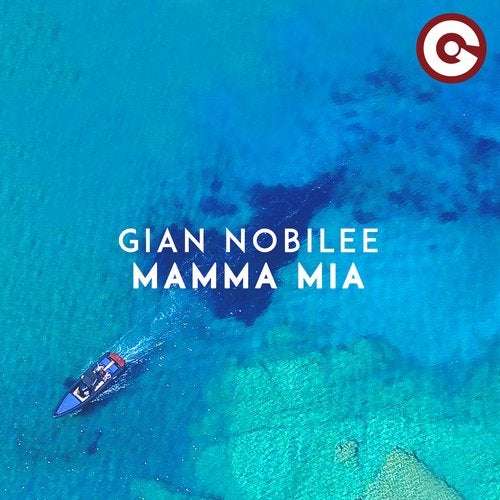 It's time for a new version curated by brazilian dj & producer Gian Nobilee, grown up in Italy and based in Florence.

After his official remix of Shanguy "La Louze" with over 1.5mln views on YouTube and other international releases and performances, his new single features a strong Brazilian bass mixed with dark elements, the track is ready to let you dance and sing all over the world.

Gian Nobilee is among the most interesting artists in Italian music scene, characterized by his energy on stage and his unique show where he sings and plays his own songs live.

Past years were very important for Gian Nobilee, traveling around the world making shows in many contry like Australia, Belgium, Brazil, Croatia, Egypt, England, France, Italy, India, Nepal, Netherland, Singapore, Spain, Thailand just to name a few but 2018 has been the year. Started in the best way performing for Sunburn Festival on NYE as headliner, in July he has been invited at Tomorrowland by Angemi to perform back2back and then he joined Dimitri Vegas & Like Mike on Smash The House stage.

In September he made his first Asian Tour playing 4 shows for Sunburn in India, 1 in Nepal and he has been invited to perform for the F1 afterparty in Singapore.

Gian Nobilee released official singles and remixes on international labels like Smash The House with the remix contest of Angemi feat. ReBel "Show Your Flame", Up Club (Aloks label) and Armada with his remix of Jude & Frank "La Vereda".

Mamma mia, here I go again
My my, how can I resist you?