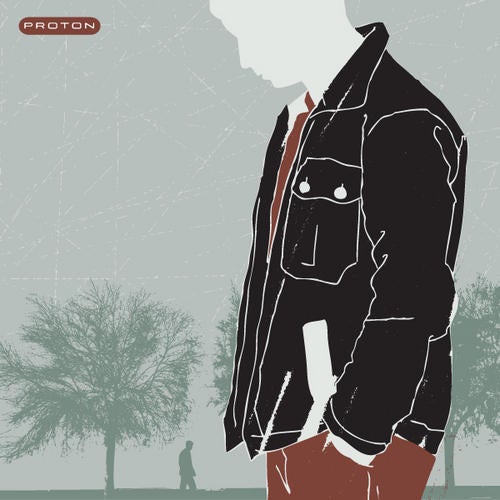 Give a warm welcome to Spieltape with his debut release on Proton Music: "Lonely Places I've Never Been" is a visceral track, lost in translation among genres. Melodies filled with longing, jumbled amongst crispy beats and eerie soundscapes. The song was originally released on various Global Underground compilations and now gets a full blown single release from an all star cast of Proton Music artists.

One of our most elusive acts, Ormatie, returns after his "Birthday" single last year with his first remix for the label. Known best for his 2 EPs on Nick Warren's Hope label, his melancholic remix is in the same vein as the original but unfurls into even more intricate atmospheres. Truly gorgeous!

Taking things up a notch is Proton Music mainstay Arthur Deep with a driving progressive remix with an incredible techie groove and an uplifting approach to the same melodies.

Up next is an artist we're nominating for Proton Artist of 2009-- Evren Ulusoy exploded onto the scene at the end of 2008 with a flurry of releases all year long that culminated in a Beatport Deep House #1 best-seller and multiple top 10 most-listened to mixes on Proton Radio. This is first remix for the Proton Music flagship. His remix is deep, moody, and elaborates extensively on the original-- going so far as to add a vocal that works perfectly!

Last but not least, Russian chillout artist Alexander Daf joins the release as a friend of Spieltape with a quirky, crunchy, laid-back, cinematic approach to the original.