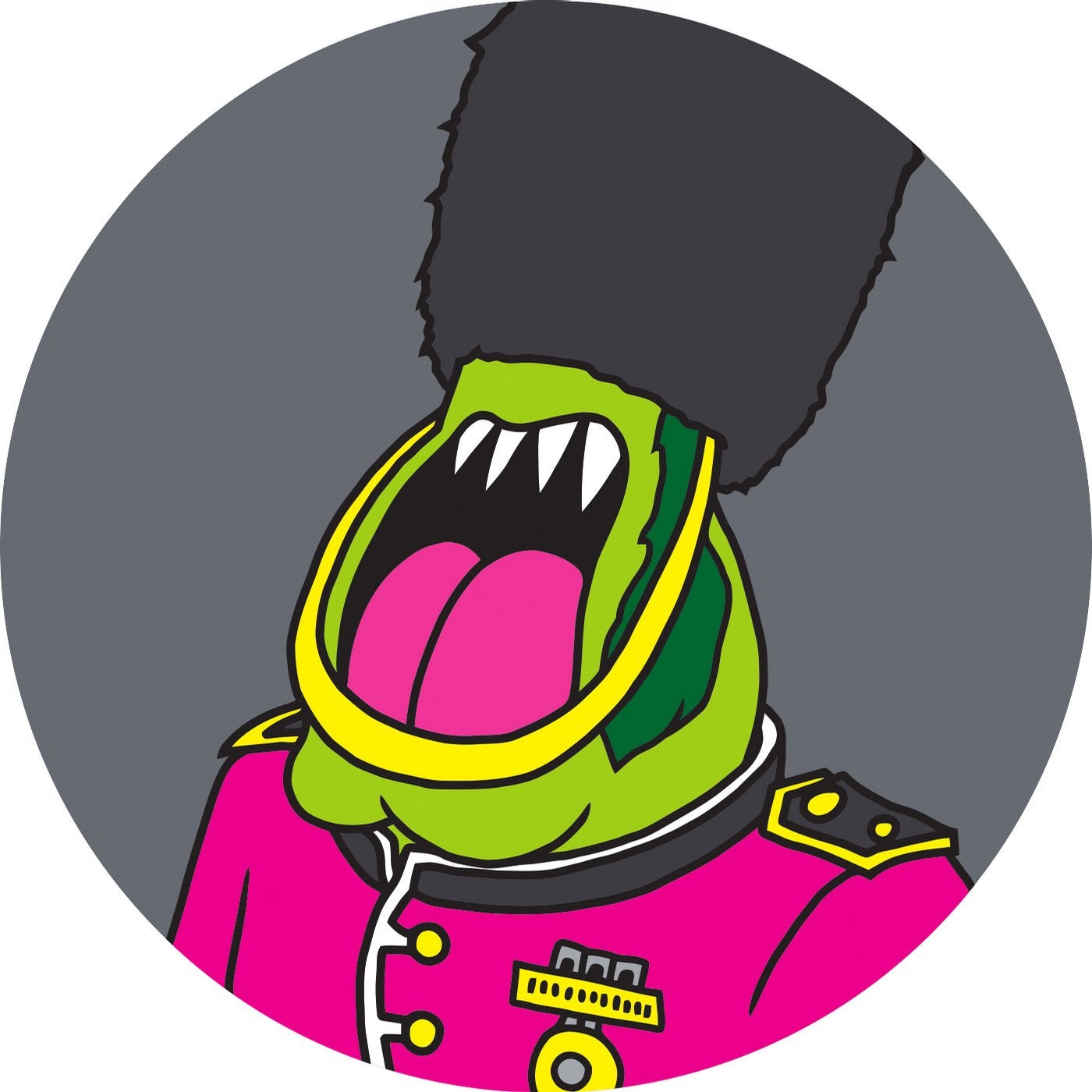 JAY LUMEN, one of the most quickly developing producers and known for his dynamic, pulsating grooves and pleasant vocalic tunes is back again on 100%% Pure. After having caused mayhem with his eleven earlier releases, he has proven to be labelled as one of the most famous and internationally appreciated artists of the electronic dance scene.

Jay first became inspired by his love of classical music but has been scorching the international dance scene with his unique fusion of different genres for many years. Be it techno, house or tech house, Jay always creates something special with a distinct sound, containing all the Jay Lumen trademarks: originality, dance ability and energy.

While his latest Elysium EP, is ruling the 2015 summer charts with Street Stuff (D.T.T.H.), Jay has been working on yet another exquisite release titled LondON EP with two new tracks to rule the international dance floors once again.

A Side: LondOFF (Afterhours)