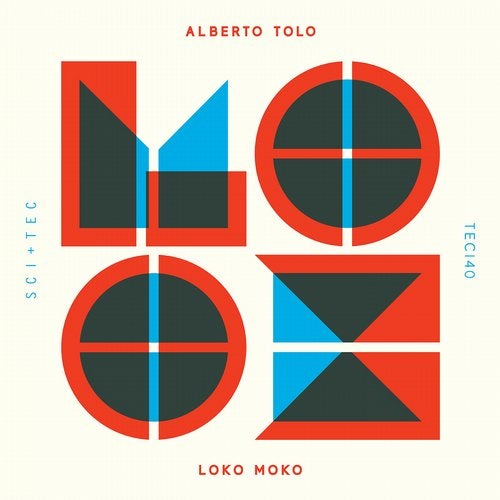 With the release of his Loko Moko EP young Italian producer Alberto Tolo looks to place a defining musical milestone in a career that was launched in 2011 and one that has steadily grown off the back of his solid, groove-heavy minimal productions. His debut release for SCI+TEC is set to firmly cement the Rivigno born artist as ‘one to watch’ in our rapidly evolving scene. The Loko Moko EP comes fully loaded with a trio of incisive tech tools, all of which have been showcased and supported heavily over the summer months by SCI+TEC boss Dubfire. Tried, tested and ready to roll.