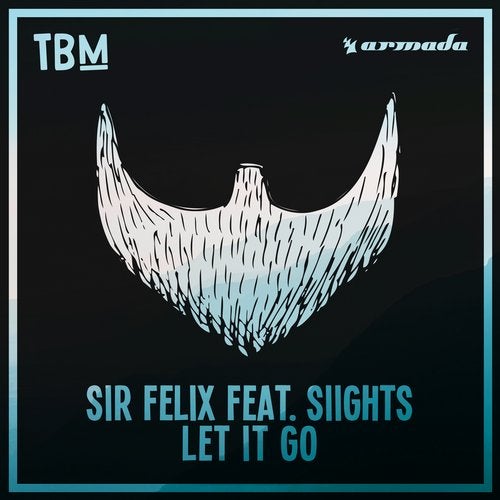 On the corner of a street overshadowed by a gigantic volcano, a humble peddler sells a giant mountain of cheap plastic crap. Some of the things he's trying to sell are recognizable, like those little LED clear plastic propeller things that you launch into the air and that come slowly back down. Others are a little weirder, like swords which feature the main characters from the movie Frozen, of all things. One of these cheap swords has a little button on it that plays the theme song from Idina Menzel. Every kid within a 2 mile radius of that corner now has that song perpetually stuck in their heads in all its distorted 8-bit glory. That gentleman was The Bearded Man, just making a (relatively) honest living in Costa Rica. He swore that if he ever heard "Let It Go" one more time, he'd shoot somebody. That was, of course, until he heard this!