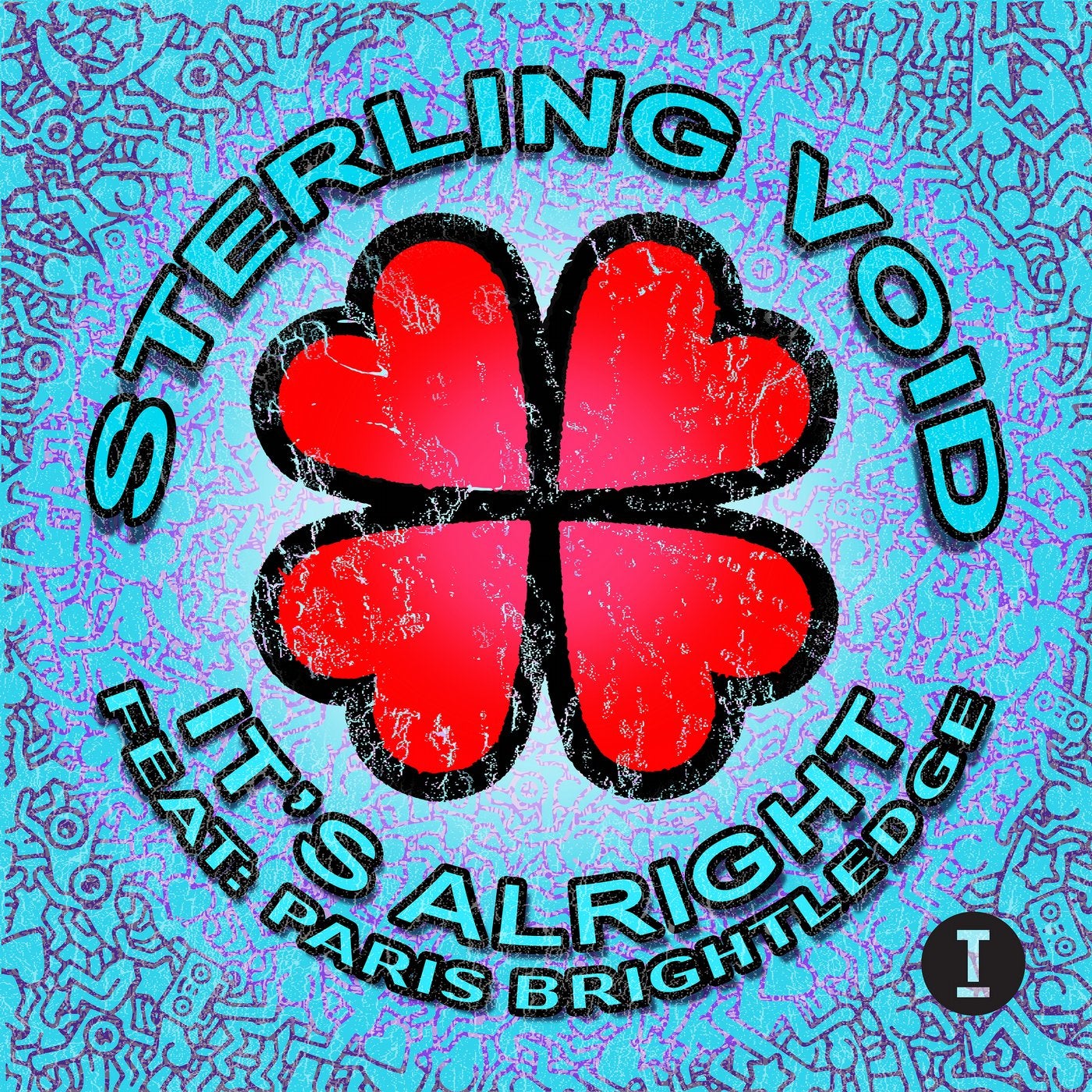 Thirty years ago, British youth culture was changed forever. The Summer of Love in 1988 saw House music spread like wildfire over the country, with thousands of young people dancing in fields, clubs and any spaces they could find.

One of the tracks that truly encapsulated this magical time was Stirling Void's 'It's Alright'. Originally released on Chicago's seminal label DJ International, the spine-chilling lyrics of positivity resonated in the hearts and minds of the Acid House generation and are more relevant in today's climate than ever. To celebrate 30 years since the Summer of Love, Toolroom is proud to present a monumental remix package of this all-time classic, alongside the fully re-mastered original.

First up on remix duties is one of house music's most intriguing artists. Adesse Versions has a back catalogue of highly sought-after records, and he's treated this remix with utmost respect, keeping the track's essence and identity, but adding a new layer of raw warmth and subliminal melody. House legend DJ Spen has stepped up to the plate with his own interpretation. His jazzy, soulful keys have added a layer of polish and musicality to the track, which combine beautifully with Paris Brightledge's iconic vocals.

Boss-man Mark Knight has aimed squarely for the dancefloor. Adding energy, drive and momentum, he's created a version that can be played out in peak time sets across the globe. And finally Amine Edge & Dance bring their trademark stripped-back, bumpy grooves which will no-doubt bring this classic to the next generation of young clubbers looking to lose themselves on the dancefloor.