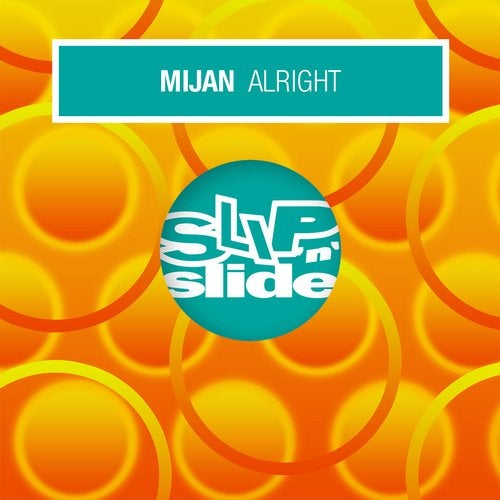 Mijan unleashes her powerful vocals across this uplifting track with a true feel-good message. Titans of the classic US garage sound, 95 North, turn in 4 mixes ranging from the bouncing 'Club Vocal', a 'Gospel Vocal' and 'Gospel Dub' doused in Hammond organ, through to an 'Unreleased Mix' with a greater emphasis on the low end, with filtered bassline and rolling beats. The release is completed by a 'Vocal Dub' from Solid Groove, aka Switch, which loops a vocal loop over tribal beats in his inimitably quirky fashion.