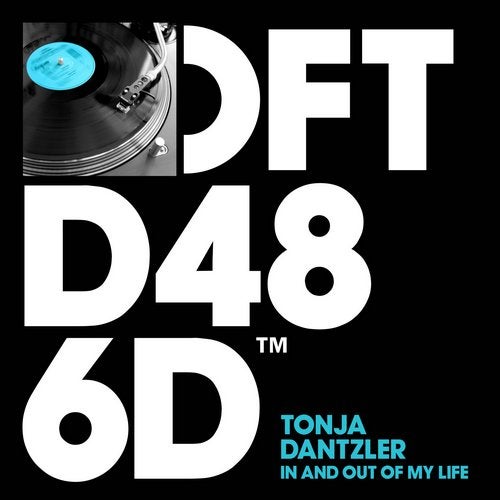 Sometimes a track comes along that captures DJ's imaginations, inspiring endless remixes and sampling, whilst standing the test of time through continuous reinvention. 'In And Out Of My Life' by Tonja Dantzler is one of those tracks, and is still attracting attention 23 years on, with help from Armand Van Helden, Dario D'Attis and Shan & Gerd Janson.

The original track was released in 1993, after Tonja Dantzler won a competition to have her record produced by Rodney Shelton, who was working at Motown Records at the time. The result was 'In And Out Of My Life' which was picked up by Pete Tong's FFRR label the same year. Armand Van Helden wasted no time in coming up with a typically high-energy remix, transforming the vocal track into a club smash. Armand's remix now gets re-release on Defected, along with a brand new edit by Shan & Gerd Janson, and a remix courtesy of Dario D'Attis. The Shan & Gerd Janson edit maintains the club energy of Armand's remix, upping the crisp production and bringing it bang up-to-date. Gerd Janson's pedigree as head of super-cool label Running Back Records and one half of Tuff City Kids shines through. Dario D'Attis has been gaining some serious momentum with non-stop activity in 2016 and a Beatport top ten record on Strictly Rhythm with 'My Tip'. With his remix of 'In And Out Of My Life' he demonstrates his smooth flowing style with a sophisticated, steadily building beat and catchy rhythmic hooks.


Tonja Dantzler 'In And Out Of My Life'

In And Out Of My Life