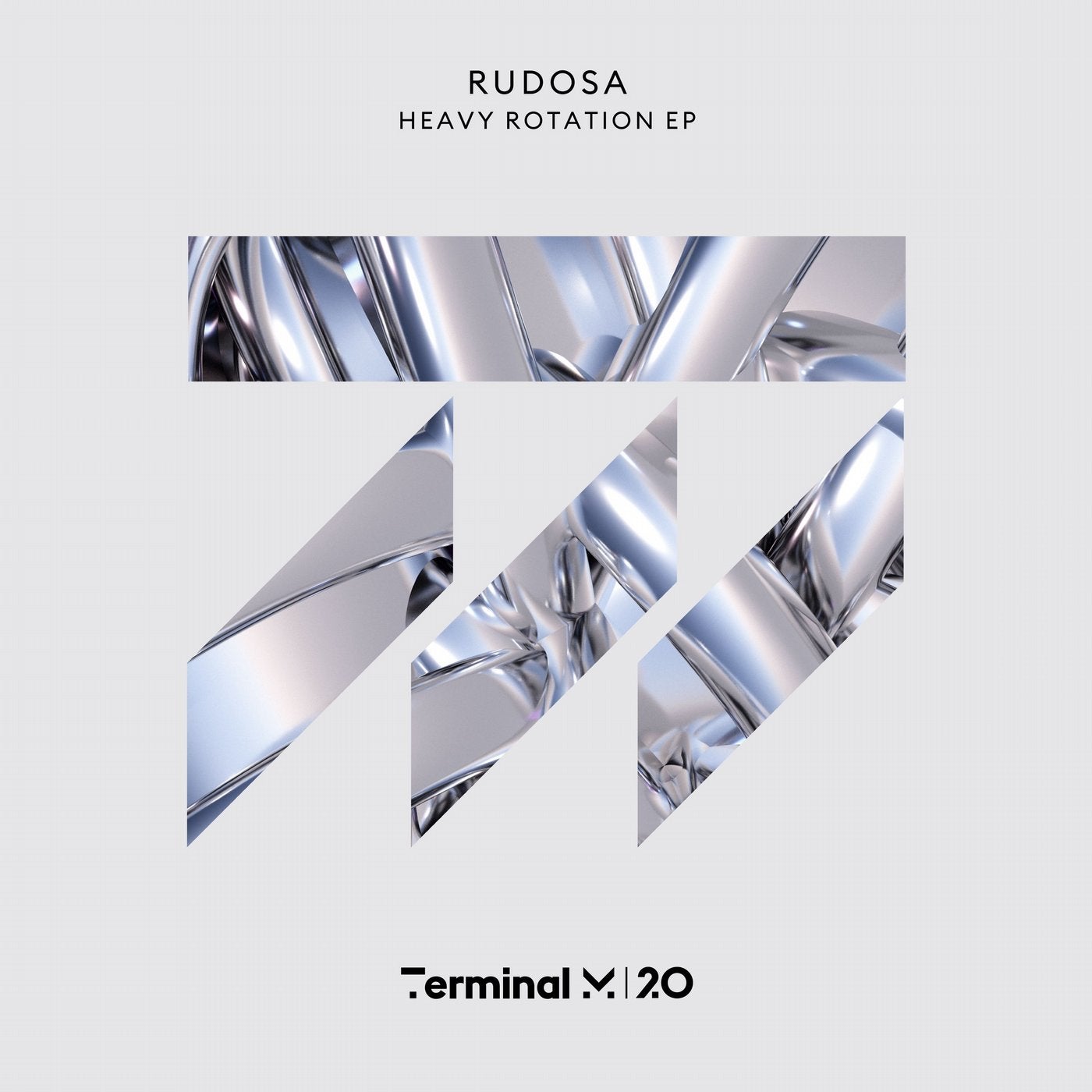 Manchester based Rudosa has been around for almost a decade, quietly building a nice catalog of releases signed to Intec, Suara and Second State. Not to forget collecting multiple Beatport top 10s and support from iconic producers including Carl Cox, Adam Beyer, ANNA, and Amelie Lens. His no nonsense approach to Techno lead to this debut 4 track release on Terminal this September, after his debut on the labels VA earlier this year. Opening with the title track Heavy Rotation, its an emotionally charged, acidic roller. Warehouse drums and wild open hats playfully minge with sharp pads, vocals and stabs. Primo continues apace. Stadium-sized sonics and a kettle drum kick drive the track as it thunders on into the dark recesses of the club. Delusions is a trippy, trancey cut. Wild melodics weave among the sparse percussive layers creating a softer, but no less engaging mid-set showstopper. Finally, Adapted ties up the EP in epic fashion. A very rounded release package that offers a ton of energy with depth.