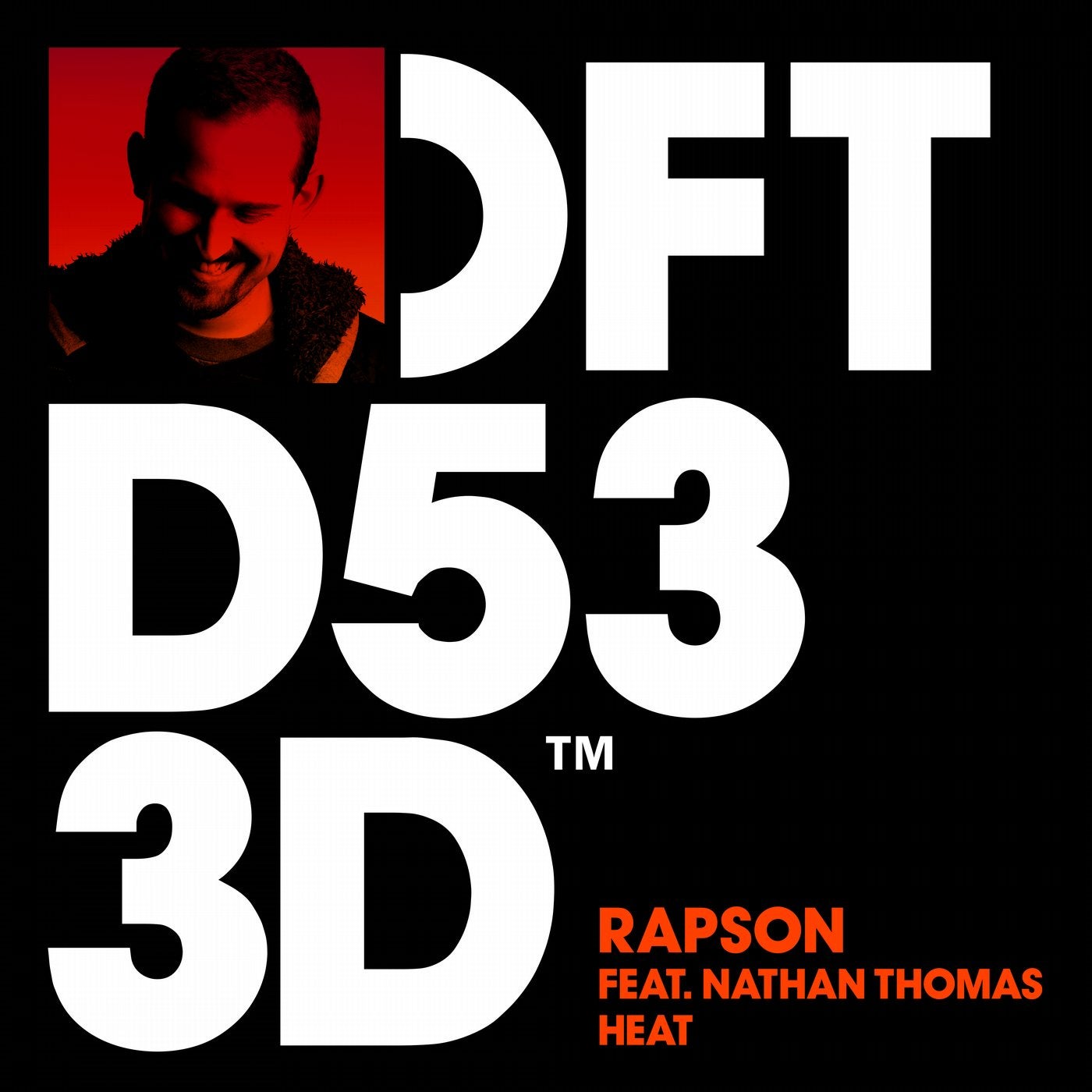 A quietly underrated producer and accomplished musician, Rapson's name may be unfamiliar to most but his talents are undeniable. A versatile artist, he worked as a session musician on Ben Westbeech's critically-acclaimed Brownswood Recordings releases and was for some time known for a broken beat-type sound, before his sublime white-label edit of Marvin Gaye's 'Mercy Mercy Me' was picked up and supported by Gilles Peterson.

'Heat' is a sparkling gem of a house record, echoing Disclosure's weightless bouncing basslines with beautifully clear-cut vocals from Nathan Thomas on top. Hotly anticipated by house heads worldwide, Rapson's 'Heat' finally gets a full release on Defected alongside a remix from Scott Diaz who creates a tougher groove, bringing the track firmly down to earth. Finally, Sweden's OPOLOPO's remix sees the track transform into a nu-disco rendition with a warm summer feel. An irresistible vocal hook, piano riff and versatile production sets 'Heat' up to be heating up dancefloors worldwide for a while to come.