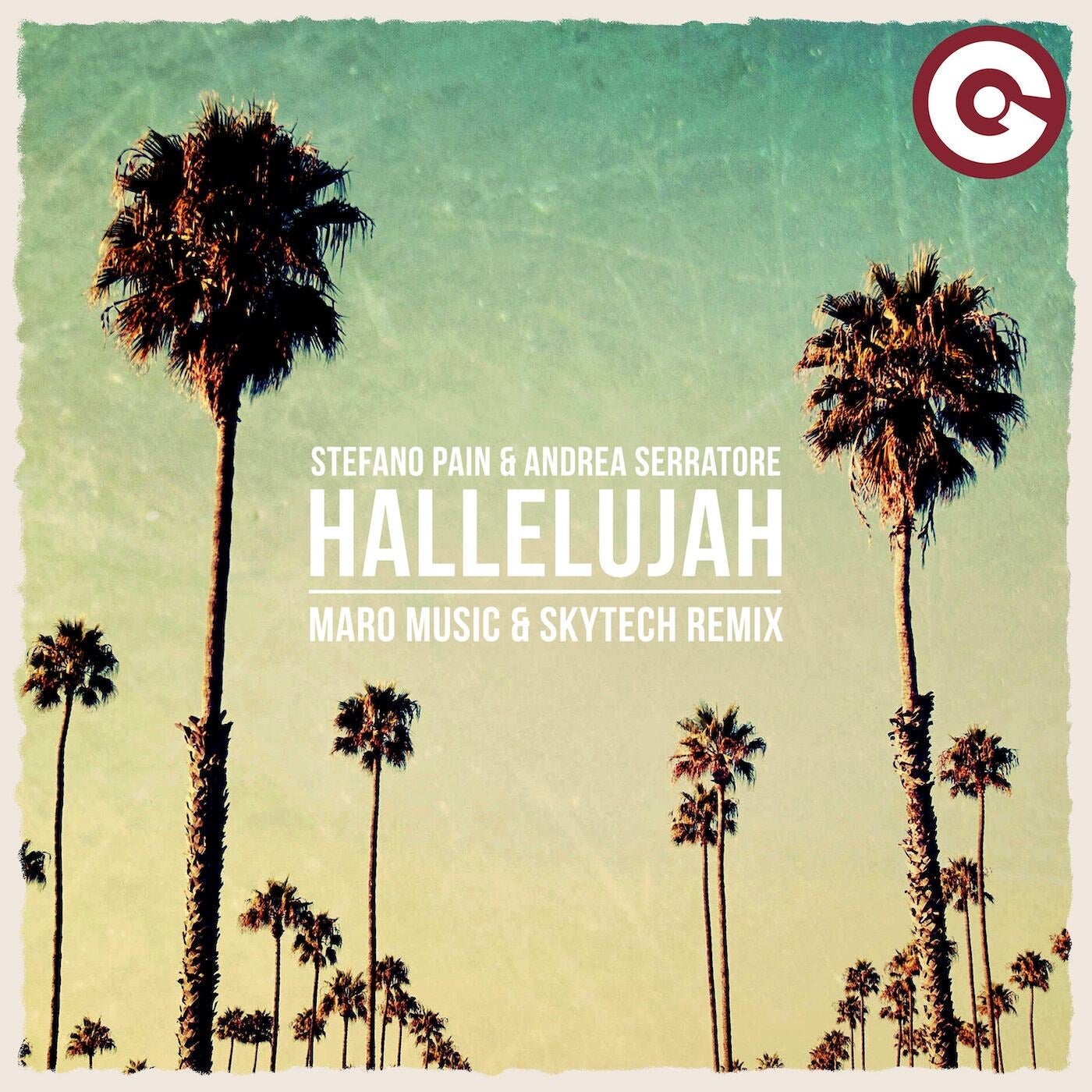 "Hallelujah" is the new single by DJ/producer Stefano Pain, who began his career at the age of 15, coming to play in top clubs around the world. Supported by DJs such as David Guetta, Bob Sinclar, Swedish House Mafia, Hardwell and many others, his productions have reached the international sales charts several times. "Hallelujah", produced in collaboration with DJ Andrea Serratore, it was remixed by Maro Music e Skytech, remixer of Sanah's "Invisible Dress", certificated Platinum in late-May of this year.

Skytech is one of the most outstanding DJs and producers on the Polish electronic scene. He collaborated with artists such as R3HAB, Headhunterz, Bassjackers and Yves V, and he's performed on important stages, such as Tomorrowland and the Sunrise Festival. In 2018, Skytech was the second most-listened-to Polish artist on Spotify, and in 2019, he earned a #1 chart position on the Polish DJ Charts.

MARO (aka Maro Music), is a Warsaw-based DJ/producer, composer, mix/mastering engineer and head of Bettermaker® professional studio equipment and software used by GRAMMY® winning producers. MARO has been featured in major music publications in the U.S. and world, and he hosts the weekly Addicted To Music radio show on Dash Radio (U.S.) and other stations. MARO's music appears in the interactive video game, Cyberpunk 2077 (Projekt Red), and he also frequently collaborates with leading rap/hip-hop pioneers including members of the Wu Tang Clan and many others.