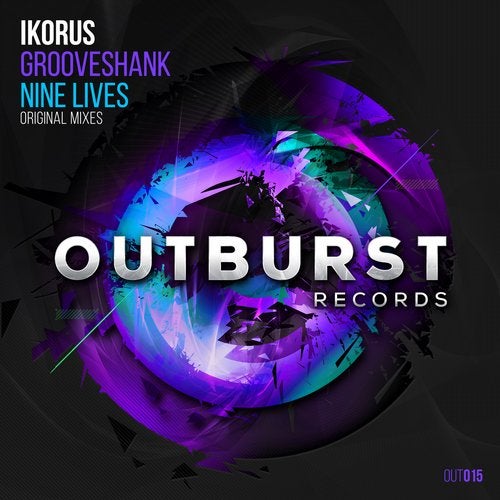 Alf Bamford has been rocking clubs as a professional DJ for over a decade now, playing hard dance under his Technikal moniker and hardcore under Technikore. He is also a very talented and well established producer of many styles with his biggest recent accolade, being asked to be co-producer on
chart-smashing Example's latest album Live Life Living! Alf now dons a new guise titled Ikorus for his latest tech-trance productions, which to be honest have completely blown us away at Outburst HQ! With razor-sharp production, a slight doff of his hat to the classic tech-trance sound, and a big slice of originality and edginess, we present this new EP to you! It is made up of 2 absolute BOMBS called Grooveshank and Nine Lives, with the latter being debuted by Mark at #ASOT700. Check these out!