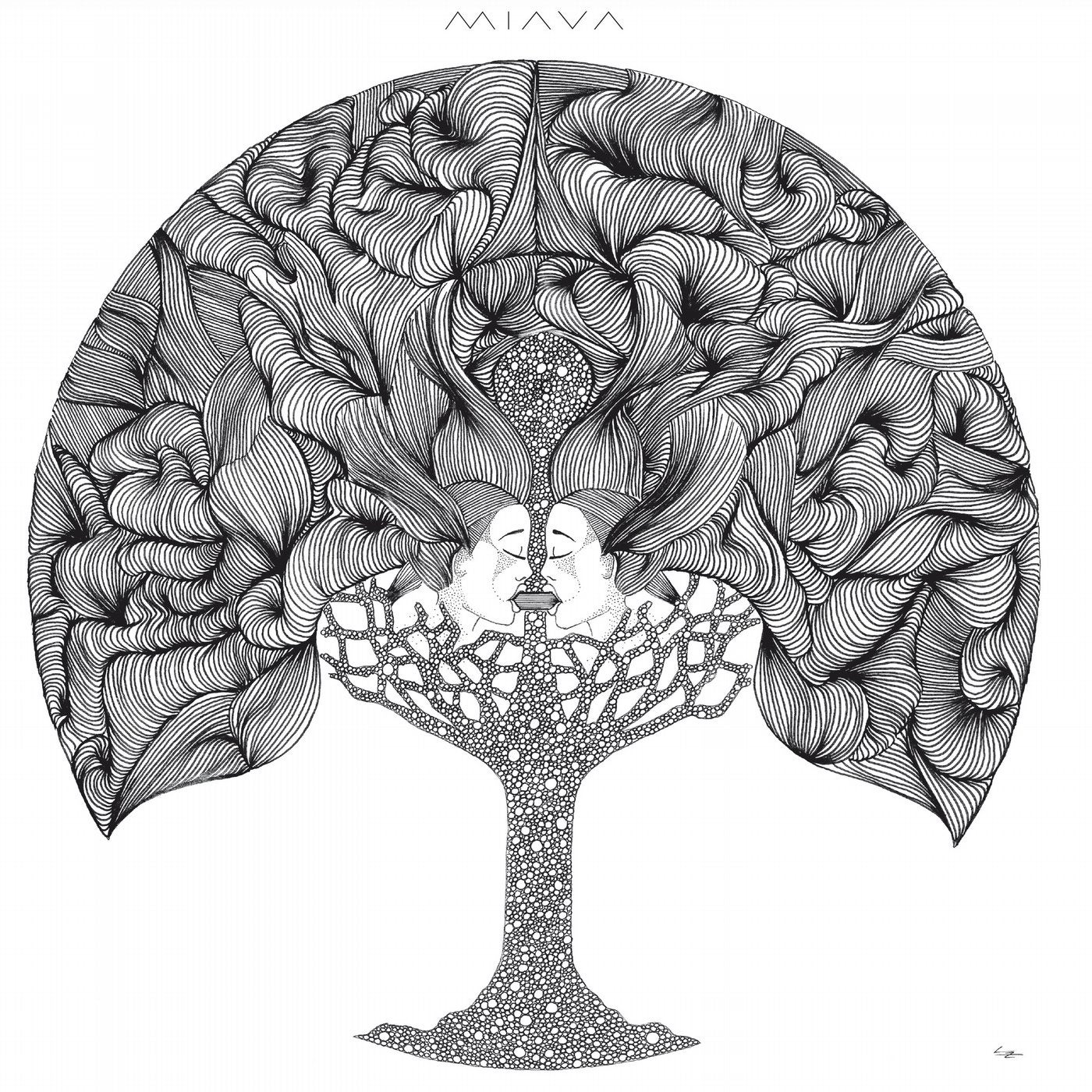 Gilgamesh is a track based on the story about the journey of an ancient emperor, searching for enlightenment in the highlands of Mesopotamia. So it comes as no surprise that a driving beat breaks through the laid back percussions and hypnotizing atmospheres. Wandering through this track side by side with mysterious pads and exotic sounds, a lost but defying melody accompanies the listener on his steps.Catiba is a track with a multilayered arrangement, that doesn't necessarily reveal its complexity on the first look. Different rhythmic moods provide the structure for two melodic lines, competing at first but working perfectly together after a thrilling break, melting your soul. They're supported by a pervading deep bass groove that will make your body vibrate.Christian Burkhardt summarizes both tracks' features and unifies them in an impulsive club remix that floats every second and climaxes in a thrilling break. Dry but playful, perfectly fitting for the dance floor without losing the warmth and lightness of the original.Kryon is the EP's third and most expressive track. Starting with lost parts of a melody, rather an echo in the vast distance, the track continuously increases its tension, extending the rhythms until the arrangement blasts out a stunning break that, contrary to all expectations, is a calm and compassionate moment with a transient theme. The clear production provides a place in the mix to each sound, a deep moog bass rumbles in the basement while the stimulating percussion coats the volatile beat.AxpinBeing friends in real life and both addicted to electronic music, a collaboration in producing was the next logical step to take. Ahmed Tohm, DJ and producer originating from Mannheim and Tomio Tremmel, producer and label owner of 4MPO,put their heads and skills together and not only created Axpin but also founded their own label Miava Records in 2016. Since both share the opinion that Tek-House music has nowadays become a peculiarly repetitive, not to say disposable good, they decided to put effort into finding back to a sound based, atmospheric and melodious music style. Ahmed's relentless hunt for deep and pushing techno beats and Tomio's expertise in production techniques and skills in scoring seem to be the perfect match for a fruitful cooperation.With their debut release on Miava Records, Axpin shows to the world that they don't have the need of hiding behind other big names in the scene. Gilgamesh hits the dance floor worldwide and pushes the two young producers to transcend themselves. Stay tuned for forthcoming releases!more infos at www.miava-records.com