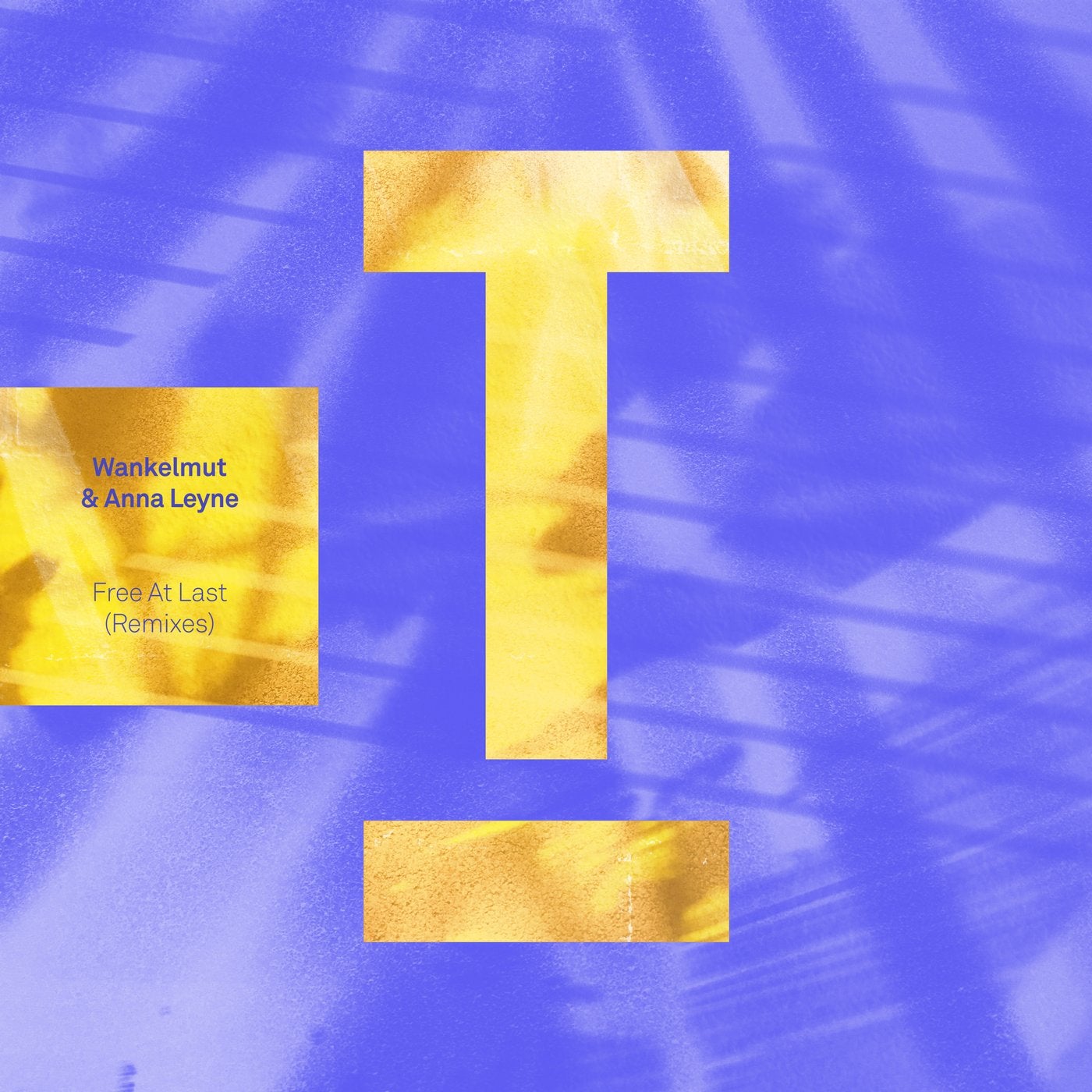 As we get set to draw 2020 to a close, we're back with another huge remix. This time, Wankelmut & Anna Leyne's 'Free At Last' gets the remix treatment from Disco maestro Mousse T.

For this remix, Mousse T comes complete with a slick Disco baseline, catchy piano stabs and some seriously cool guitar licks. His added Disco flare sets this alight in a whole new world.