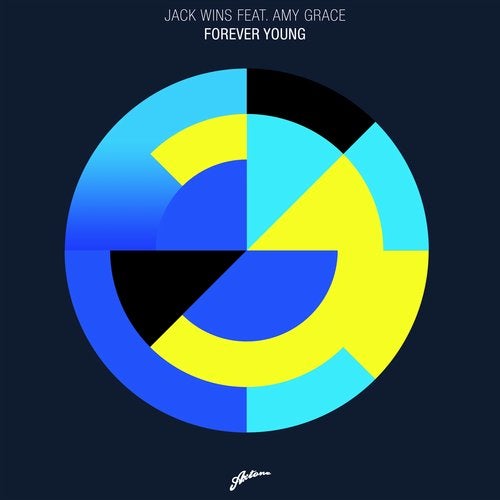 With 'Freewheelin' clocking up 18 million streams to date, Jack Wins returns to Axtone Records for his sophomore release on the imprint. With a year passing since his debut release Jack has been no slouch in the studio, releasing on the likes of Spinnin, AFR:HRS and turning his hand to remixes for Axwell /\ Ingrosso, Jess Glynne, Kygo, Jonas Blue and more besides.

Making his debut at Tomorrowland on the Axtone stage in 2018, Jack has featured at a number of Axtone shows on the road with more planned for 2019.

Jack is an artist that certainly has the Midas touch when it comes to vocal collaboration. On 'Forever Young' he is joined by newcomer and Brit School alumni Amy Grace who as a youngster sang on The Bloody Beetroot's track ft Paul McCartney & Youth and in a Coca Cola commercial, but has more recently featured and co-written on Cazzette's latest EP and has been in the studio writing with the likes of Yellow Claw.

'Forever Young' was written by Ina Wroldsen, alongside Julia Karlsson & Anton Rundberg (Galantis 'Runaway'), who is a veritable hitmaker, penning smashes with no less than Calvin Harris, Rag'N'Bone man, Clean Bandit, David Guetta and a whole host of global stars.