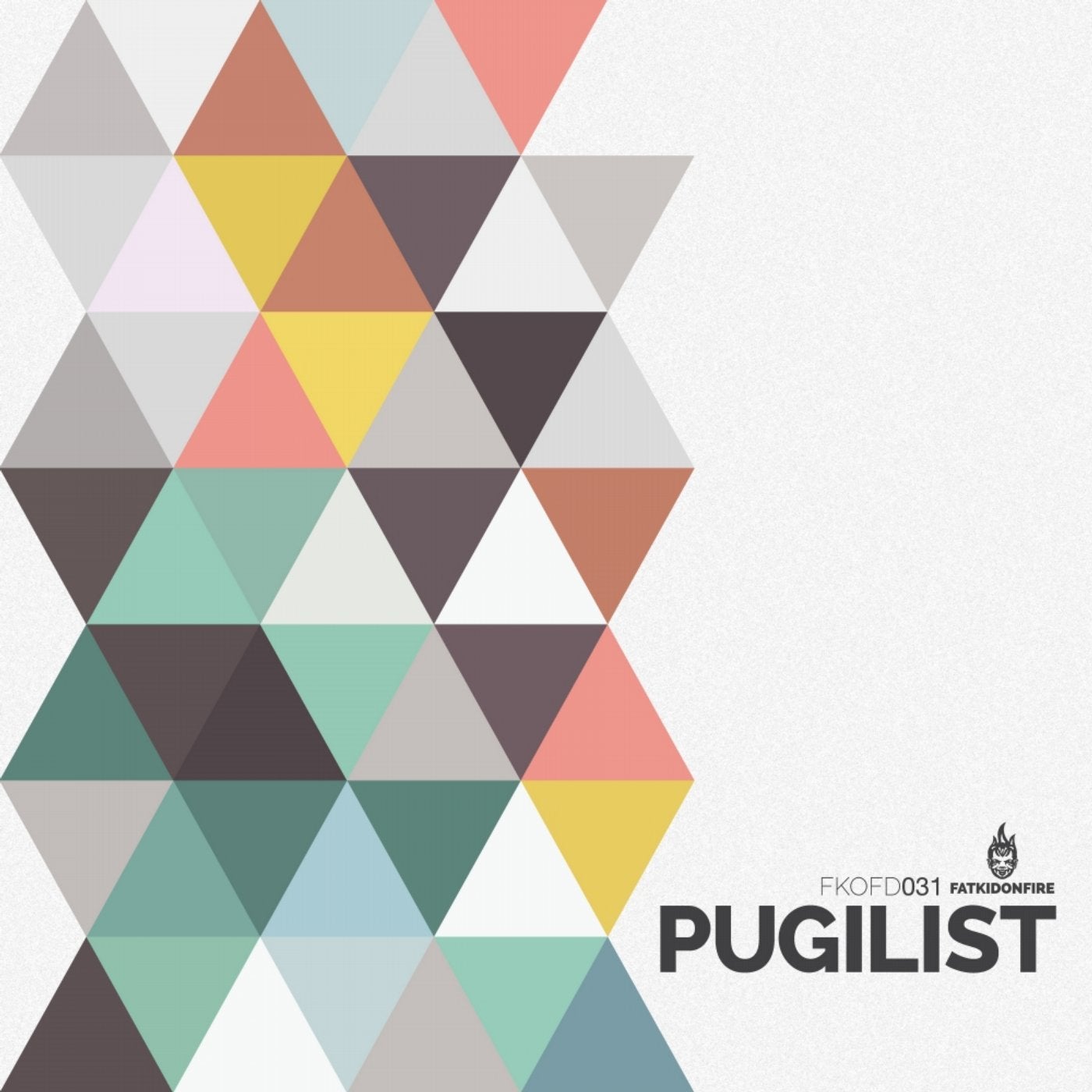 'After quietly establishing his central role in the 140 realm as one-half of dubstep duo Perverse, Pugilist makes his highly anticipated debut with a solo EP on FatKidOnFire's digital imprint. The four-track EP offers an impressive introduction. FKOFd031 is a powerful demonstration of the producer's multi-faceted mastery, as well as a poignant embodiment of the genre's hybrid tradition. 'Situated in the sacred dimension only accessible via soundsystem, 'Astral Plane' introduces the EP with an atmospheric effect. The track assumes a minimal aesthetic defined by exaggerated compositional space. Personified with a subtle vocal utterance that seems to disappear into the universe's infinite vastness, 'Astral Plane' is haunted by a sense of existential isolation. Its title describes the deep-space sonic depth that gives the track its sub-frequent shimmer. 'In contrast, 'Chalice Riddim' is remarkably lively. Modern dubstep's dub/reggae-tinged roots surface in this tribal tune. Announced by horns and anchored to rhythmic repetition, 'Chalice Riddim' invokes primal instinct to unleash the communal energy often manifested in the dance. 'The EP takes another twist with 'Mantis'. The third track is most prominently marked by its jazz-inspired musicality; imitating near-conventional composition in both the instrumentation and structure of the tune. 'Mantis' is framed by its percussion patterns that are reminiscent of UK garage, and tethered to a sustained sub-bassline that complements its upper-register focus. 'The release comes full-circle with its final track. 'Acceptance' is tender and sentimental, showcasing elements and arrangement that mirrors 'Astral Plane'. But where FKOFd031's opener suggests separation, 'Acceptance' conjures closeness. Rather than distance, the closing track calls on its minimal style to express intimacy. In a profound illustration of dubstep's defining duality, 'Acceptance' manipulates its low-end expanse to mimic a visceral, soothing embrace. 'Pugilist announces his solo emergence onto the 140 landscape with an illustrious portrait of dubstep's rich sonic realm. A testament to precise production and musical maturity, FKOFd031 exudes the same pointed patience with which we awaited its release. FatKidOnFire is thrilled to formally welcome Pugilist to his place amongst soundsystem music's elite.'