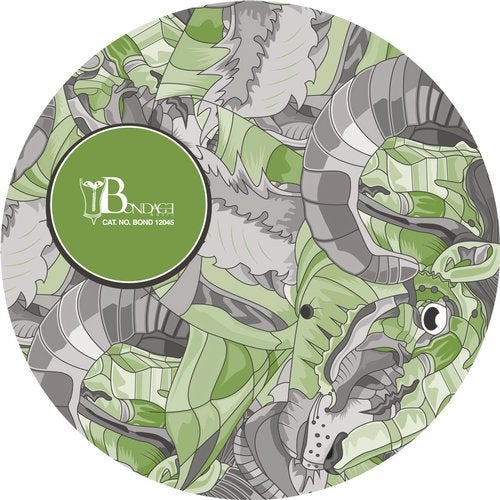 Following an impressive break through year in 2009, Romanian duo Dani and Robert aka NTFO have since gone on to carve out an impressive resume within the world of house, with a series of releases on 2020 Vision, Objektivity, Diynamic and Jargon making up a notable back catalogue. Owners of their own Sintope imprint, releasing material from themselves alongside the likes of revered Parisian Djebali and fellow Romanian Rhadow, the duo have garnered stand out support from Ryan Crosson, Cinthie, Vinyl Speed Adjust and Arapu to name just a few, and having recently featured on the labels Bondage Games' compilation in January, here we see the duo deliver a fresh four track EP that's set to become a favourite of many in the months ahead. Title cut Esperantza' sees the duo go to work, fusing rolling, crisp percussion with rich sub-bass, before Uppercut' interjects, unveiling a production packed full of swing, reinforced by robust drum licks, skipping hats and sweeping synths.