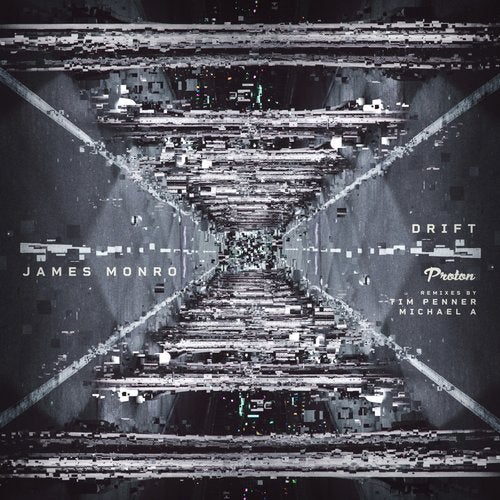 A producer whose honesty, integrity and talent are renowned throughout the underground dance industry, Tim Penner's reputation continues to grow apace. Able to cast a spell over audiences with his immaculate DJ sets, his live performances in support of his "Radio Silence" album for JOOF Recordings in late 2018 and early 2019 saw Penner cement his pre-eminent status. Able to cross-genres with consummate skill and ease, his work for the likes of Black Hole, Perspectives Digital and Gai Barone's Afterglow has seen a double-century of production credits flow from the Canadian's fingertips in mesmerising fashion. Moreover, his own Slideways imprint has been a popular vehicle for Penner's own material while acting as a proving ground for a wealth of undiscovered and emerging talents.

A long-time contributor to Proton Music, February 2013 saw a debut remixing Apologist's "Natural Instinct" while three original EPs since October 2013 found Penner at his creative best, not least in March 2017's "Lost Again". Returning to the label for the first time in two-and-a-half years, the Tim Penner remix takes "Drift" on a coruscating journey of melodic intrigue that sparkles with immaculate production technique and minute attention to detail. Making intelligent use of the themes inherent in Monro's original, Penner extends their scope with a swathe of textured pads and swirling, modulated phrases that reach their zenith in a rousing crescendo. A vocal cut hypnotises in gloriously frozen delays while a pounding beat and trademark rolling groove provide the foundations for a hugely impressive return to Proton Music form.

Mikahil Akulich need little introduction to Proton followers. Through his Michael A pseudonym, the Belarusian has continued to forge a path that has seen him rise to the upper echelons of the underground dance fraternity with his prolific and powerful work. Indeed, over a staggering 800 production credits sit proudly against the Michael A name in a seven-year career that began with the "DJs Came Down From Mars" for Stereofaza in March 2012. Since then, Michael has found his work allied to such leading imprints as Darin Epsilon's Perspectives Digital, Cid Inc.'s Replug and Hernan Cattaneo's Sudbeat, with support from the likes of Guy J, Nick Warren and Cattaneo himself.

A regular on Particles and Proton Music, four further original EPs have graced the latter since February 2017's "Bright Hope" debut, culminating in May 2019's "Geometria" which included remixes from Juan Deminicis and Carlo Whale. Remixes of Dousk, Rauschhaus and James Warren in the past eighteen months have cemented a concrete reputation and it is a privilege to welcome back Michael A with a spellbinding interpretation of "Drift" that revels in a slightly more uptempo character than the original, while melodic flourishes from Monro's work echo throughout the seven-and-a-half minute track. A gloriously sustained and emotive bassline marks a spine-tingling breakdown while a raft of additional motifs and production material extend "Drift" in new and exciting directions.

Remixes from Tim Penner and Michael A sees James Monro "Drift" into the fast lane.