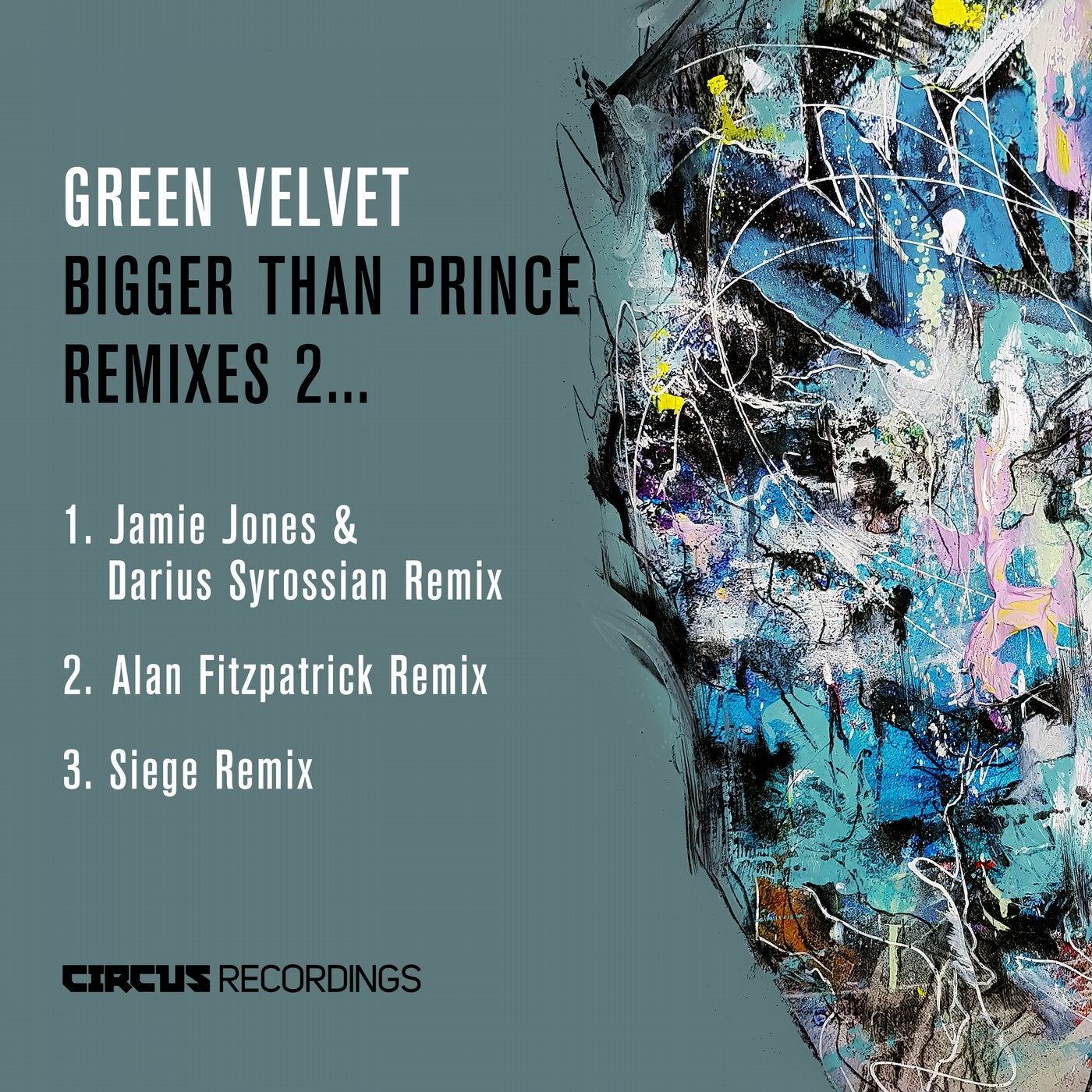 Green Velvets trax style, 80s tinged classic from 2013 now receives a fresh and full-on remix package, with four of the biggest names in underground dance, giving it their own flavours.

Firing on all cylinders, Jamie Jones and Darius Syrossian have produced a hypnotic floor-filler that focusses on the iconic vocals. The beats break away for a mind-boggling breakdown, laden with crisp synth FX and plenty of delays.

They don't get much better than this!