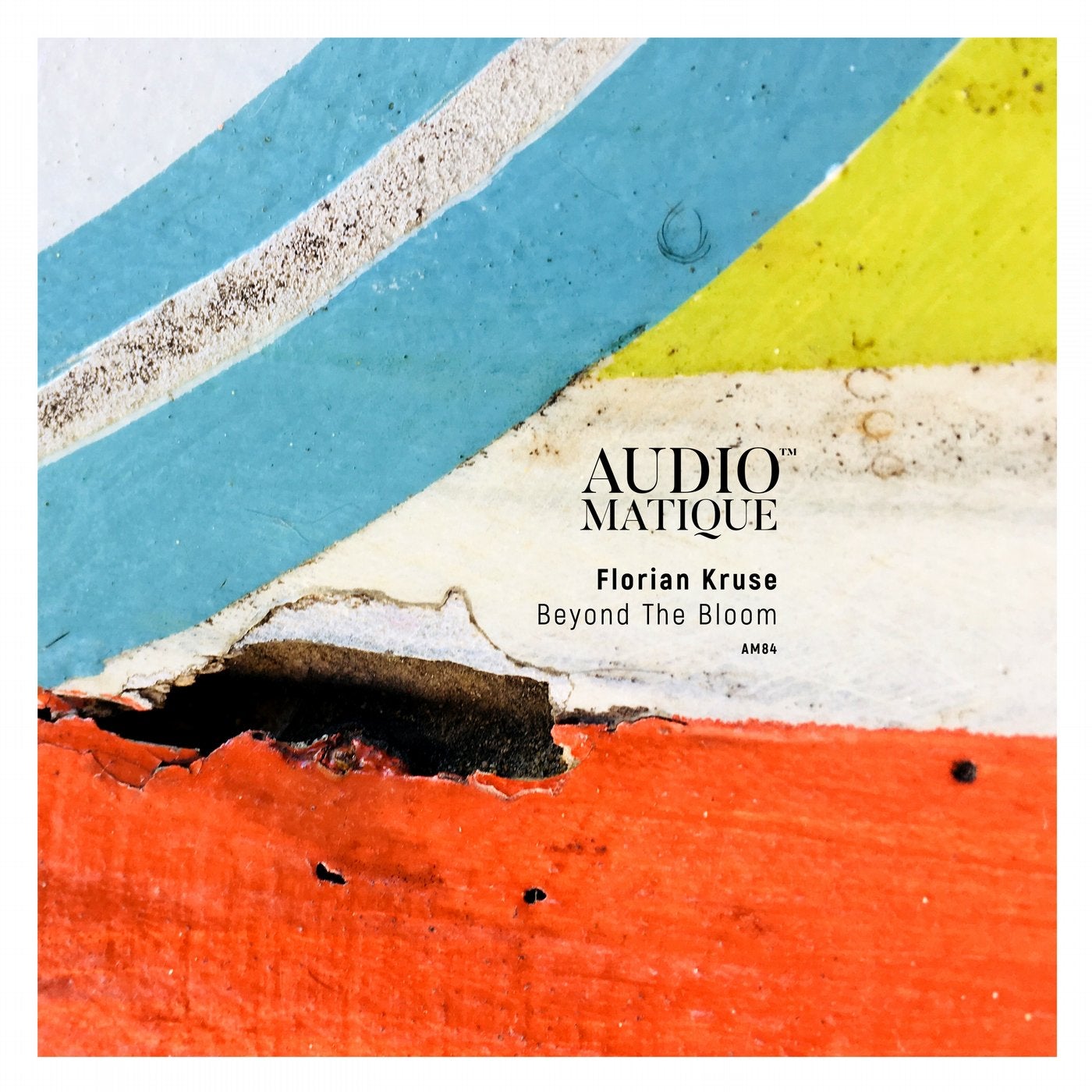 Following from his pair of stunning releases on Steve Bug's Audiomatique in 2017, Berlin-based producer Florian Kruse drops another killer EP to kick off 2018. Kruse has built a reputation of his perfectly crafted dancefloor bombs, treading the in-between areas of techno and house for labels such as Fresh Meat, Poker Flat Recordings and Noir Music.

'Beyond the Bloom' is a perfect example of his approach - a tough groove designed to make you move, with a bubbling, restless bass pulse. The percussion is tight and snappy, and there's plenty of drama to keep the track moving along. The track's title has been inspired by the island of Madeira.

'Blind Traveler' - the name is taken from a piece of art - edges closer to the techno side of things, with a deep detonation aimed at the heart of the night. Built around a minimum of elements, each hit and synth stab is perfectly placed, creating a ferociously effective whole.