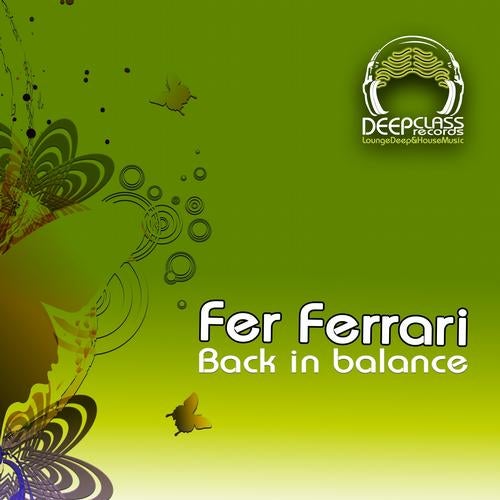 DeepClass Records drops their 53rd release and for this release Fer Ferrari turned in a deep and techy track called 'Back in Balance'. The 4 tracks on this release will surely make you feel like flying high! Excellent groove for the dance floor, big room Deepness & lush. His productions have received support and plays from big jocks such as Laurent Garnier, John Digweed, DJ Sneak, Mark Farina, Robert Owens, Charles Webster and many more. His first US appearance at the 2009 WMC was to critical acclaim, a European tour set to launch later this summer as well as the brand new weekly DeepClass radio show on Ibiza Global Radio where Fer highlights everything deep and classy.