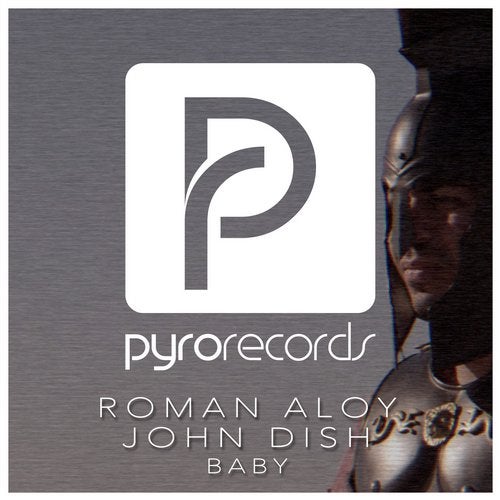 Straight from the US West Coast's flourishing dance music scene comes Roman Aloy, a DJ and producer who's quickly raising the bar within the electronic music arena. He makes his follow-up single on Pyro Records with a stunning high-energy masterpiece designed to turn up a club and electrify a crowd. Titled "Baby" and produced in collaboration with heavyweight John Dish, the track combines a memorable, deep-reaching melody with climatic drops and a pummeling rhythm sure to make every listener rise up and set off the dance floor.

About Roman Aloy
Already an established name behind the decks at legendary nightclubs across Los Angeles, Roman has shared the stage with dance music legends like Plastik Funk and Bass Kleph, to name a couple. His music has released under labels like Chuckie's Dirty Dutch Digital, Pyro Records and more, and he's become a frequent mainstay on some of the most influential music publications, including EDM.com, Faze Magazine and more.

About John Dish
With multiple star-studded collaborations and chart-topping releases under his belt, John Dish has become a household name among true big room fans around the world. Supported by A-list names like Fedde Le Grand, Mat Zo, Morgan Page, Chuckie, and Dannic, he's made appearances on the stages of some of the world's top nightclubs. In 2014, his track "Kalavela," released on Tiesto's Musical Freedom, hit #8 on Beatport's Top list, and it's all been an uphill journey since then.