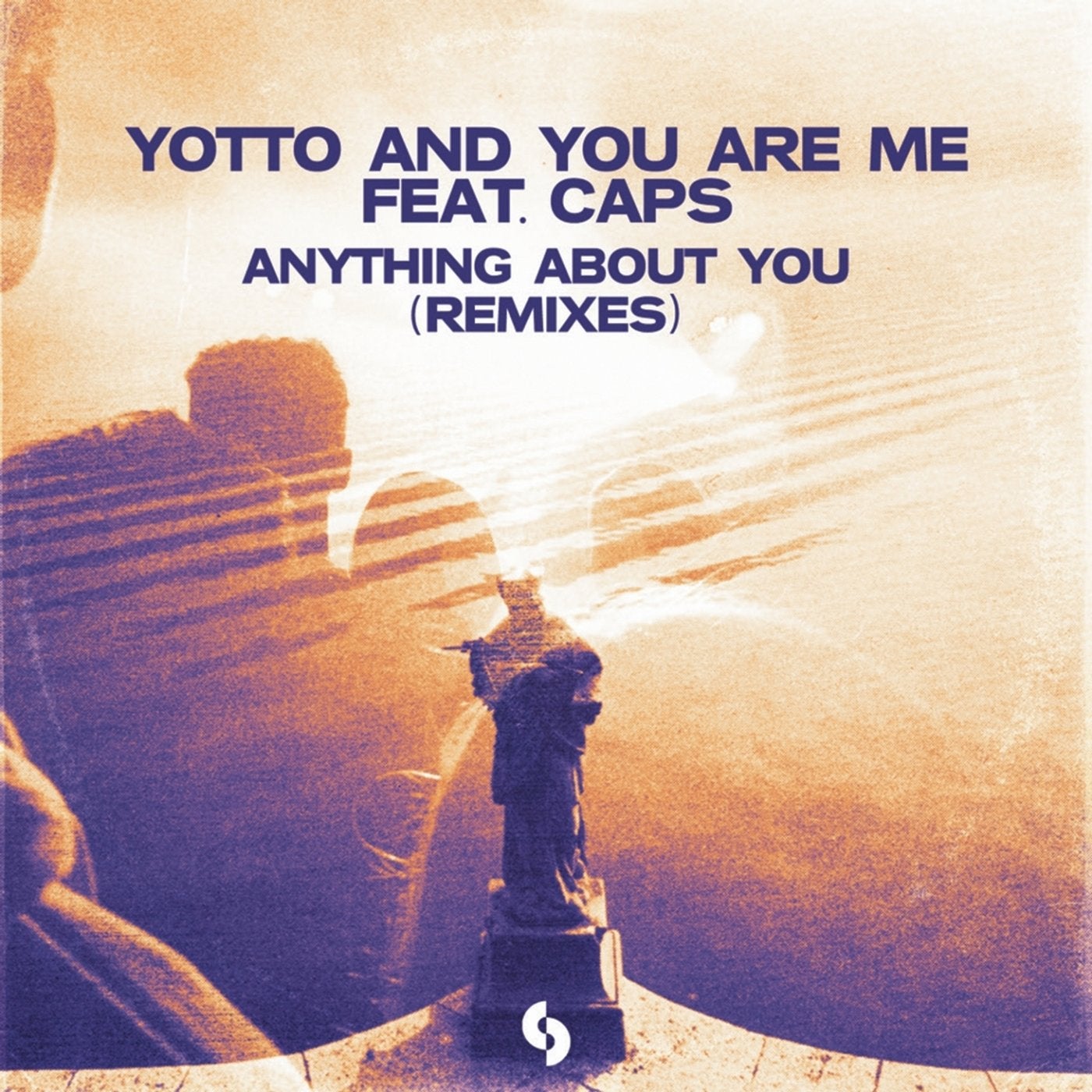 SoSure Music starts 2018 with this re-release of 'Anything About You' by Yotto + You Are Me feat. CAPS', which features reworks from Proper, IDQ and Universe City. Finnish producer and DJ Yotto has been rising up the ranks over the past two years via a run of material on Anjunadeep and here we see SoSure Music offering up some fresh remixes on some of his earliest work which was released on the label back in 2015. IDQ's remix takes the lead, reshaping the original into a melodious six minute workout with snaking synth grooves, elongated bass drones, CAPS vocal stylings and an emotive breakdown to capture the essence of the original composition.

Eric Kupper and Kenny Summit step up next under their Proper guise, offering up a deep interpretation fuelled by soft stab sequences, vacillating vocal chops and subby bass hits. Universe City's remix then rounds out to the featured artists with crunchy drums, choppy square wave bass tones and old school stab hits before the original version makes a re-appearance to complete the package.

Yotto + You Are Me feat. CAPS - Anything About You (Remixes)

Anything About You (feat. CAPS) [Remixes]