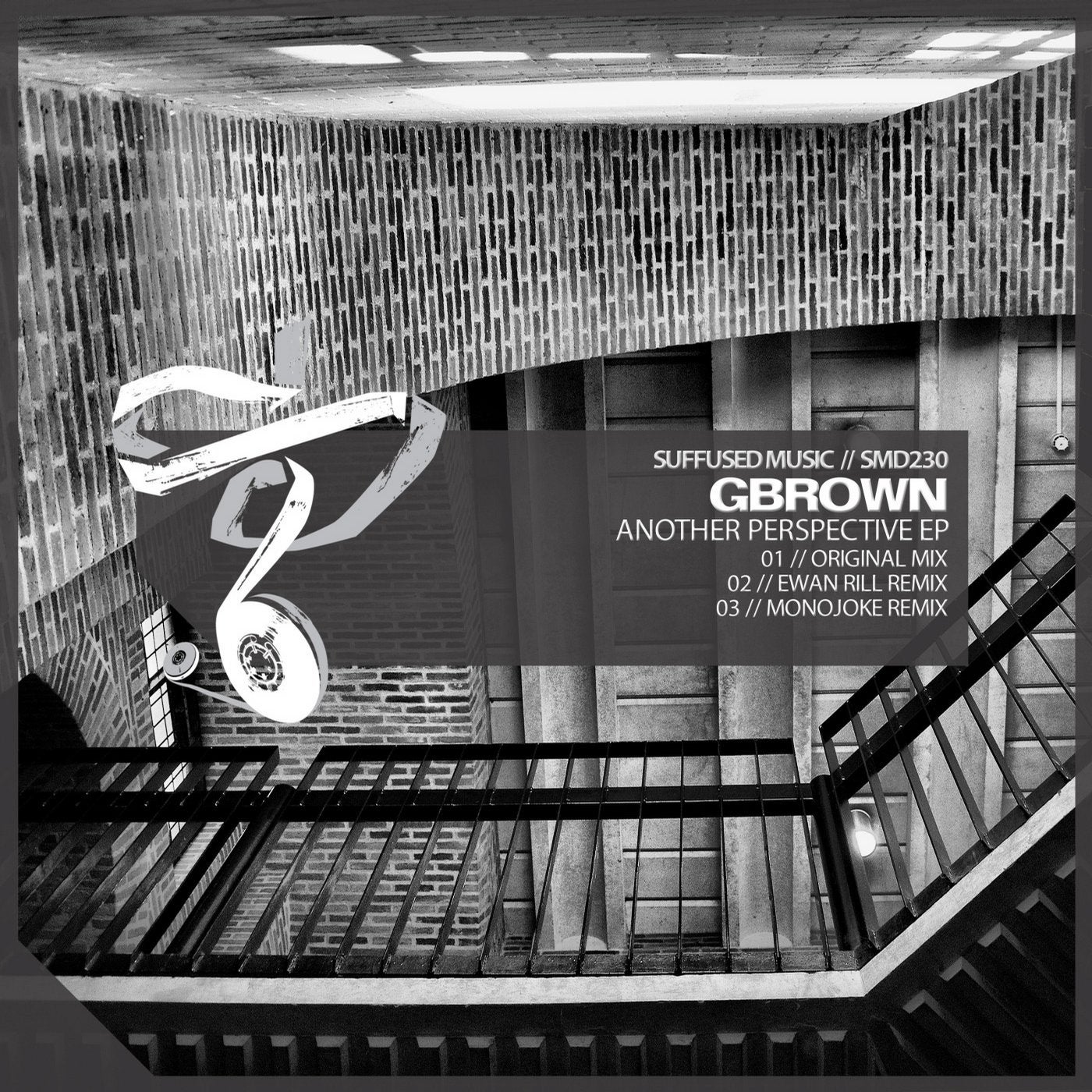 Part of the "Open" triptych, "Another Perspective" saw New Orleans based artist, GBrown, open his Suffused Music account with a dark, tech-infused offering that created an unnerving feel with its pitched loquacious sample. Originally released in August 2016, the original is now reprised with remixes from Russian and Polish veterans.

Siberian born, Ewan Rill, is as prolific as he is talented. With 1,500 production credits to his name spread across some 70 record labels, the Russian artist has hit upon a consistent formula for success since an early debut on Balkan Connection in July 2011. A further double century of credits can be found on the Serbian imprint with a host of additional tracks for the likes of Clinique Recordings, Stellar Fountain and Spring Tube Limited. Now operating out of his St. Petersburg home, Rill is a regular across the clubs of his hometown with performances alongside Jerome Isma-Ae, Ronski Speed and Sander Van Doorn.

A regular on Suffused Music with a range of original remix material, we are delighted to welcome back an old friend as he remixes "Another Perspective". With a typically rich and dynamic offering, a running bassline makes its presence felt throughout the track, opening up in the third movement. Its roots in GBrown's work, a strong beat and percussive cadence add extra layers of intrigue as the sample so central to the original also makes its presence felt throughout.

An iconic name in the progressive house and breaks genre, Krakow based artist, Monojoke, has shaped the underground sound with his dynamic work. A debut for FeralCode Records in January 2007 opened the door on a huge array of material finding its way on to a selection of some of the finest modern digital imprints. Over a decade of experience and production know-how has seen Monojoke become a regular on Spring Tube, Particles and Electronic Tree, the latter seeing a collaborative partnership with fellow countryman and label boss, Tuxedo (under the Fluente moniker) and releases on Hernan Cattaneo's Sudbeat. Supported by a raft of A-list DJs including John Digweed, Nick Warren and Guy J, Monojoke has been a regular contributor to Suffused Music since a remix of Deng and Slavak in early 2014.

Returning after a remix of Ewan Rill in July 2017, Monojoke remixes "Another Perspective" with typical aplomb. Taking the same dark, tech-house approach as the original, Monojoke adds an array of additional rhythmic layers that crunch, fizz and shake their way across the track. The vocal sample central to the original makes its presence felt throughout, waxing and waning in delayed patterns as a beautiful melodic chord progression creates a wonderful juxtaposition at the mid-point, reprised again in the final stages as an antidote to the driving rhythmic prowess.