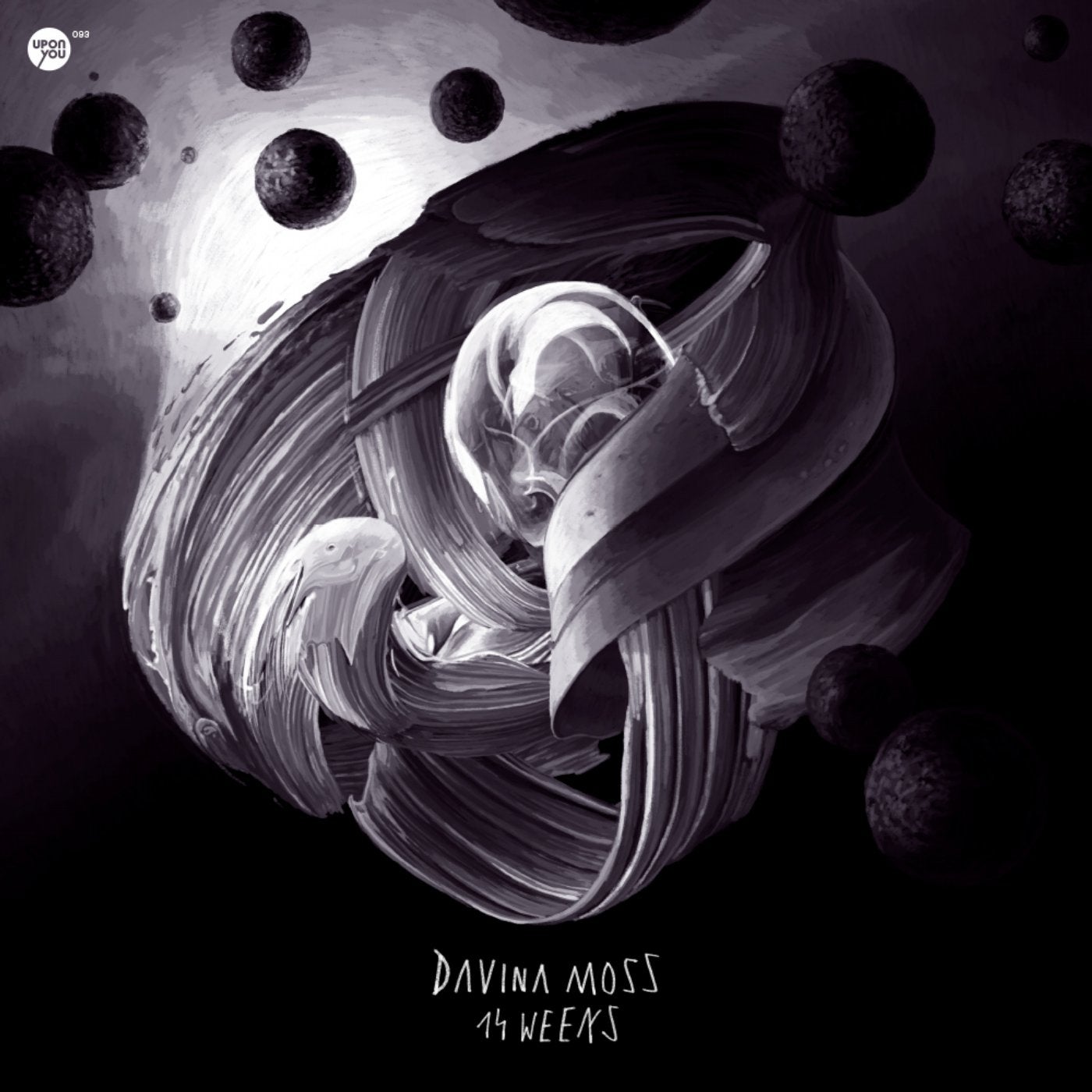 Always on the lookout for fresh and upcoming talent as well as open for new and previously unheard visions of electronic club music the Upon.You family welcomes the Ibiza-based producer Davina Moss to the roster - also known to the island's party crew under her DJ alias Davina Moss. Teaming up with the Parisian violin player Louky Louki for her label debut she amalgamates organic violin melancholia with a pumping, late night sex-drive and a funky as fuck bassline that brings nothing but pure delight for all beautiful party people grooving along to the decent sonic temptation of the 14 Weeks original. Up on remix duty is the Italian / Argentinean pairing of Alex Neri & Federico Grazzini which are catering an enthralling start with an amazing intro sequence leading into a spiralling uptempo TechHouse ride. Rolling basslines, a luscious big room attitude and the floating beauty of the unique main motif turns their remix version into a compulsory primetime choice. Furthermore we have the longtime conjunctional force of Marco Resmann and Norman Weber a.k.a. Luna City Express teaming up for a well-glitzy rework of 14 Weeks that's about to set floors in motion with a neverending stream of joyful vibes, on point drumrolls, deep chords and spaced out echo works alongside Louky Louki's epic violin. Pure energy for ecstatic dancefloor workouts. Back to Alex Neri & Federico Grazzini again with their second serving their so-called 'Dub' vision of 14 Weeks. Techier and as the name might suggest also significantly stripped down the team focuses on the very basics with this one. Super deep subs, slighty hollow snare drums and shiny, reverberating synths are the main ingredients until perfectly acquainted stabs rev up all engines and the main break primes all punters for an ultimate lift-off. For the final, laid back version of 14 Weeks Luna City Express are leaving the straight 4/4 path behind in favor of their 'Downbeat Mix' that fully lives up to its name with dope Broken Beats, dubbed out vibe and cinematic feel - a sweet, chill exploration of balearic terrace moods or soundtrack to amazing animations of deep space photography. Don't call it 'lounge', though.