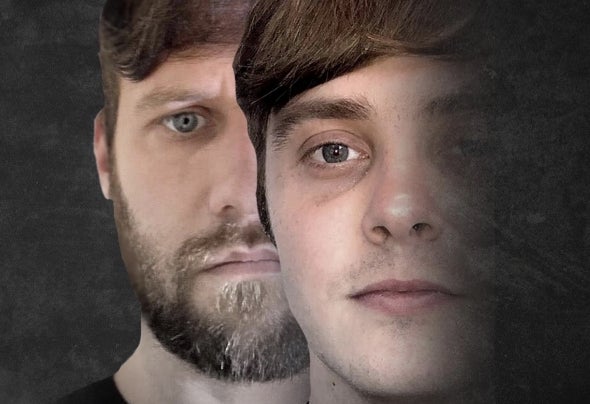 Twin Synth is the creation of a budding duo, Lee De Rosa and Lewis Cager. Both originally from SE London, they share the same passion for music which for both of them has a place like no other. They both absolutely adore the scene and everything that comes with it. They are two of the nicest and humble guys you will ever meet, with a combined dream to bring the happiness that music gives them to you. Prior to the creation of Twin Synth they both have a combined experience of playing in some of the biggest clubs in London including EGG, Ministry of Sound and E1/studio Spaces. Twin Synth have been building on momentum with their blend of minimal tech, upfront tech house, soulful house vibes and punchy baselines that will shake the dance floor to its core. In a short amount of time, the duo have secured gigs at the Rocksteady Dalston, Club Reina and Ministry of Sound, gained a residency for Solaris Radio and had a release on Spira Music. Twin Synth show no signs of stopping as coming out of the lockdown period they are playing out in Ibiza for the London Sound Academy annual tour.