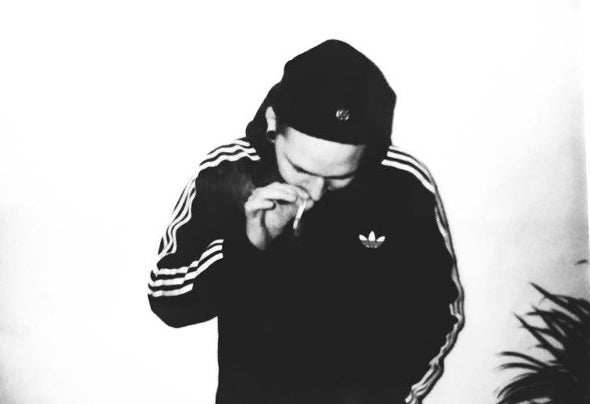 Tim Tonik is an electro producer and DJ based in Hamburg, Germany. Despite his young age he produces electronic music for a few years and has already made a name for himself in the hard electro and electro-trash scene. Influenced by Punk Rock, Metal, Hardcore, Heavy Electro and Dubstep, his sound can be described as brutal, trashy and uncompromised death electro. Except from his soulful and energetic live performances alongside Belzebass, Haezer and Wasa3i among others, Tim Tonik has made a name for himself by winning all the remix contests he participated in 2012 and having his remixes for Asian Trash Boy, Un:code, Determinators, Gor FLsh and more released on a number of different labels. Early 2013 finds Tim Tonik charting at #18 of the Beatport Top 100 Electro House Releases with his debut EP "Still No Commercial Music" and this only the begining for Tim Tonik.