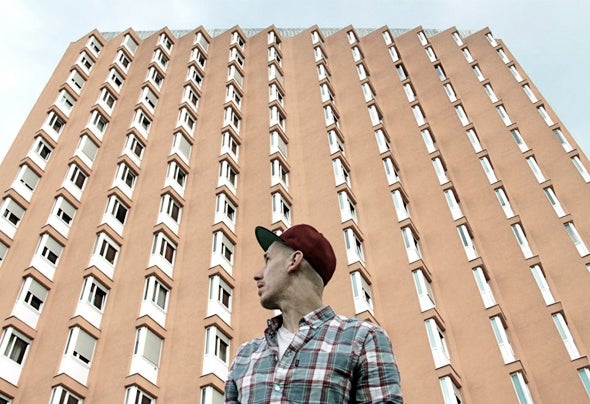 "Disco never died, it just went underground, had a baby, and named it house."Scuola Furano's new album 108 is the result of his lifelong love-affair with classic sounds of the past, but seen through his unique, forward-thinking lense. He doesn't play disco like Larry Levan, he doesn't make house like Todd Terry, and he doesn't do electro-dance like Daft Punk. Yet he loves them all equally. And unconditionally. Scuola Furano is a digital soul whose shiny disco heart beats for house music.