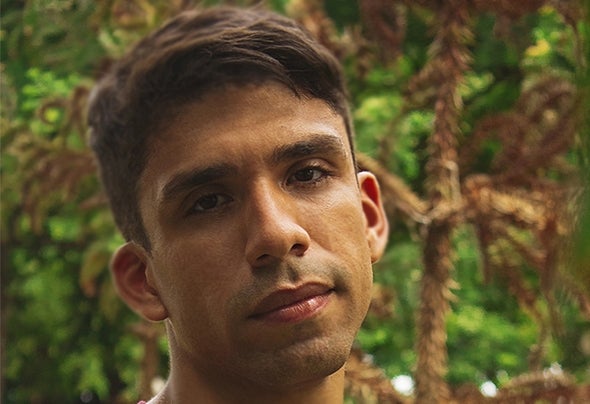 Powered Djs is a eletronic music project formed by Claudio Junior Sousa Leite, 27 years old (10-29-1993), born in a little city called Cornélio Procópio (Paraná - Brazil) having his first track, the single “Get Up” released in 2017. In 2018 he released “With You” with SUNZZ on Enigmatic Records, (a sub label by Quartzo Records) this track has been supported by top djs like Showtek, Brooks and many more. Inspired by the best dance djs/producers across the world like Martin Garrix, Afrojack, Swedish House Mafia and many others. Powered Djs doesn’t have a favorite genre, you can find different styles because to him what’s essential for the music being good and enjoyable is to express what he is felling in that moment. Powered Djs next goals are: releasing tracks in all major labels around the world and in the near future creating his own label to bring Powered Djs music in all possible sides of the globe and playing on the best parties and electronic dance music festivals like Tomorrowland, Ultra Music Festival, EDC and etc.