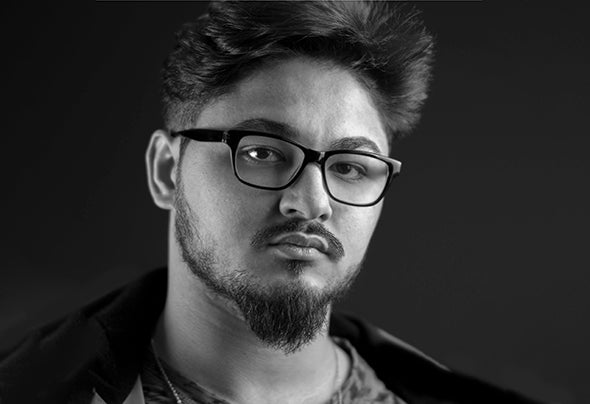 Lex Trax, a young 22 years old Brazilian producer, based in Geneva - Switzerland. Growing up listening to Depeche Mode, The Police, New Order, Chemical Brother, Fatboy Slim, Prodigy and, of course, Kraftwerk. He fell in love with those sounds and was inspired by it, and from there, it all started; He began to learn from his father, pioneer in the electronic music scene in Brazil for over 30 years, he taught everything about Djing and Production. In the relentless quest to innovate House Music with his influences, he decided to bring something new. Stay tuned for his upcoming releases.