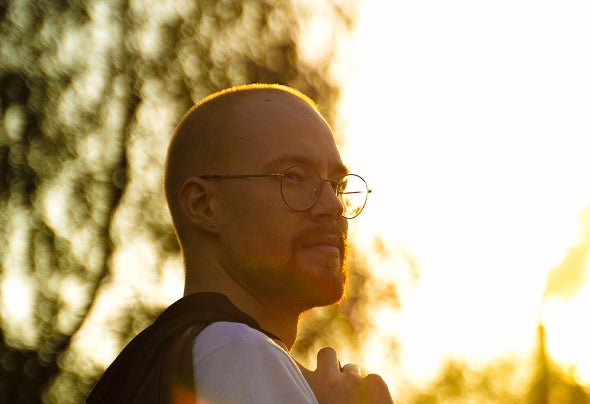 Hailing from Helsinki, Finland, Ryder Sinclair is an up-and-coming electronic music producer and artist with a penchant for writing infectious music and relatable narratives. He discovered the magic of electronic music production when he was 16, everything changed as it sparked a burning passion for him to pursue music later on in life. Ryder Sinclair also seems to have a unique innate competency to ingeniously present music in multiple styles including future/deep house and pop, all while maintaining a consistent brand, one of the factors that make this artist one to keep an eye out for. Having put out a multitude of remixes since 2015 and releasing original music since 2018 Ryder Sinclair has garnered a total of over a million streams across various platforms. His ability to produce infectious music not only amassed him features on notable media outlets, Ryder Sinclair has also been featured on popular music playlists including Suomi-EDM (Finnish-EDM), New Music Friday Finland, and Beats of Tomorrow. Ryder Sinclair has also released music under Blanco Y Negro, a label under Warner Music Group. Armed with big dreams and plenty of energy to spare, Ryder Sinclair seeks to positively influence the world and connect with like- minded individuals through his music. Ryder Sinclair is no doubt, well on his way to becoming one of the most phenomenal music producers/Artists in this generation.