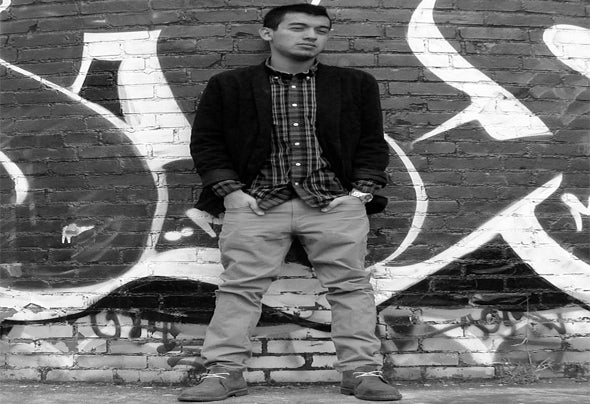 Music maturity came swiftly for Jonathan Stillman, better known as KAHN. At the age of fourteen, KAHN began to pick up on his producing skills by spending hours at a time in the studio honing his craft. As years passed KAHN began developing his sound and became more recognized in the music scene and started his DJing career by playing local weddings and house parties. KAHN was always inspired by the big names of EDM music such as, Armin van Buuren, Hardwell, ATB, Fedde Le Grand, Nicky Romero and even such artist as as Angerfist, a hardcore Dutch producer. KAHN began to spend most of his free time in the studio perfecting his skills to be able to reach the right sound. With the amount of support that had grown over the years for KAHN, he soon realized that this was a career he wanted to pursue, and began to work harder and longer hours to achieve where he wanted to be. His number one goal is reaching DJ Mag's Top 100 DJ's and to play at world renown festivals such as Ultra Music Festival and Tomorrowland. He lives by his motto: “Nothing is impossible, so why not make it possible”.