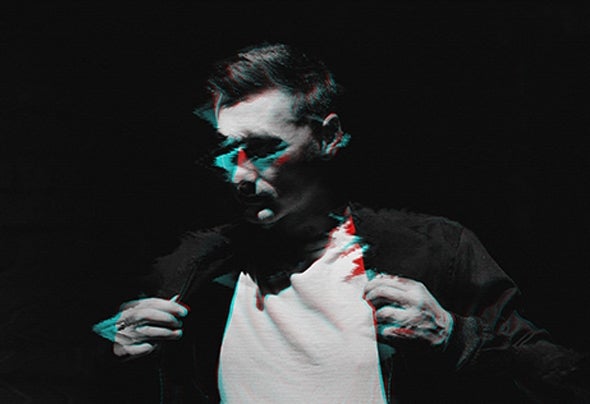 'UK based House and Techno DJ and producer, James Zamyslianskyj is quickly becoming an established name in the underground music scene under his moniker JAZ. After several years of DJing and producing under various different aliases, JAZ decided it was time to lock himself away to focus on crafting and perfecting a unique sound, representing where he wanted to go musically. His energetic, dance floor sound has seen him with recent and forthcoming releases on Criminal Hype, Underground Audio and Roush, with plenty more to come. JAZ brings his infectious energy from his productions to the club, with his lively, dance floor selections, which only confirms he’ll be playing up and down the country in some of the most well respected clubs and festivals during 2018/19. He’s already gained support from key players across the house scene such as Solardo, Lee Foss, Green Velvet and Gorgon City and this list is only set to grow. With more fresh tracks forthcoming this year, he’s looking to build upon an already impressive set of releases.'