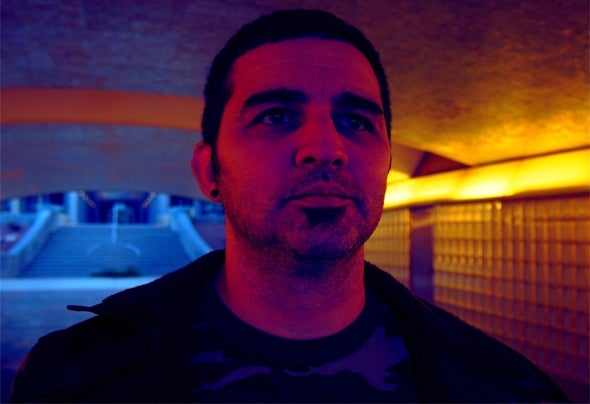 Intrinzic has been playing various forms of dance music since 1996, at the same time developing a deep love for drum & bass music. His productions are influenced by many styles from all over the musical spectrum. Drawing from his many influences building dark & moody urban drum & bass soundscapes. As a producer he is known for his very hi sci fi themed ,sometimes soulful yet tech at the same time style. As a dj he plays threw several vibes of tech edged minimal,liquid,& up front vibes mixed in with self produced & remixed tunes,making for a high energy & impacting live dj set.