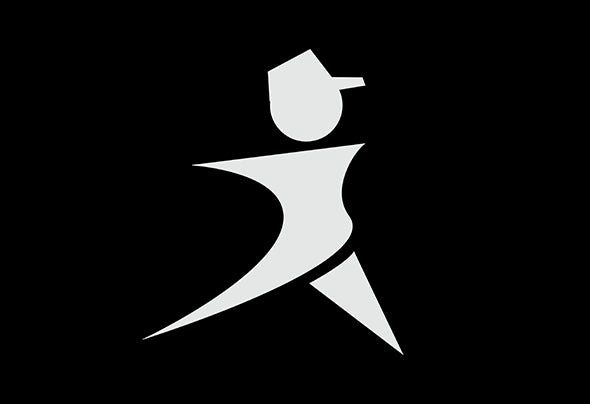 Born in East Berlin, after closely following these new music styles - hip hop, acid house etc - Oliver bought his own pair of turntables in 1989.This was right after the Berlin wall came down, providing fertile soil for the city's new underground music scene to take roots and by the following year Oliver was organizing his own techno parties.Although his illegal warehouse parties were noteworthy in themselves, Oliver forged ahead as one of the first german DJs to establish a nationwide presence. DJ Jauche, as he is known, began a residency at Berlin's legendary „Walfisch“ Club. Also he played regularly at many other Berlin Underground Clubs. By the mid 90's he had presented his unique style throughout Austria, Switzerland, Poland, Italy, Spain, Greece, Russia, Hungary and Malaysia, on top of countless clubs and events in his homeland.In 1995 he had started his party "Jauchomatic" and also the „Jet Stream Club“ and later the „Night Dimensions“ Party - Series.Oliver still does his party „ Jauchomatic“ once a year in Berlin.He plays music from 1988 until 1995, from house over techno to some Oldschool Trance Tracks, Acid and Breakbeats.While the rest of the world still has been associating Germany with its stark techno output, DJ Jauche nurtured a parallel space for deep house sounds to evolve.For the 1999 edition of the annual summer festival Loveparade, Oliver prepared under the name Jack Flash a re-edit of the disco classic "Love is in the Air" and pressed 500 white label copies. When the track became an underground hit, he approached the production team Milk & Sugar (who were running a label under the same name) for advice on giving it a bigger release. Without Oliver's knowledge and with a bigger budget they appointed the track's original singer John Paul Young to record new vocals for their own version of the track and received a worldwide major label re-release in 2001, accompanied by a music video.