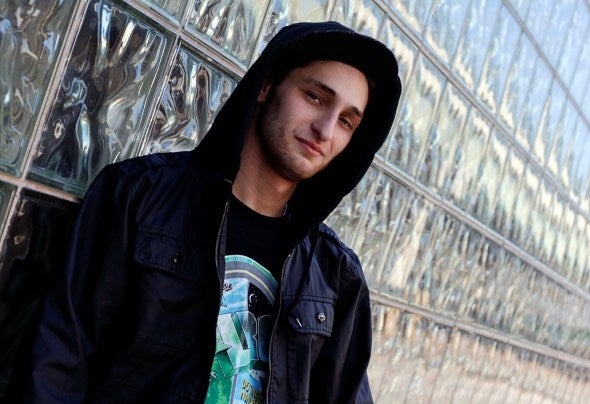 Testing sounds and frequencies is nothing new to Audius, whose interest in music and technology has led him to create rhythmic and melodic noises, even from a very young age. With such an inherent interest, naturally, Audius was bound to end-up where he is today — the electronic music scene.After four years of Djing, Feldman decided it was time to expand, to take his electronic music career further. His focus lies in various forms of house and techno; however, recently, he has been working on some experimental, electronica side projects. Spending hours at his computer, Feldman devotes his time to creating something the public will truly enjoy — something that will, perhaps, even put them in awe. Meanwhile, after only six-months of working with production software, Audius got his first break when he signed with Velcro City Records (VCR) and released “In Control.” Since then, the artist has been nonstop. Audius’ arsenal of tracks is growing by the day, and he says there’s no looking back: "I want to create music that has a dance-friendly feel; that could fit into the style of music I play during my DJ sets. It's a sure test of the success of one's own production ability when someone can drop one of their original tracks in the middle of a set with a packed dance floor and experience the dance floor exploding with approval. That's the motivation. That's what keeps me going." Finally, Denver-based record label, VCR has high hopes for Audius, as he has become a valuable addition to their already hefty list of electronica connoisseurs.