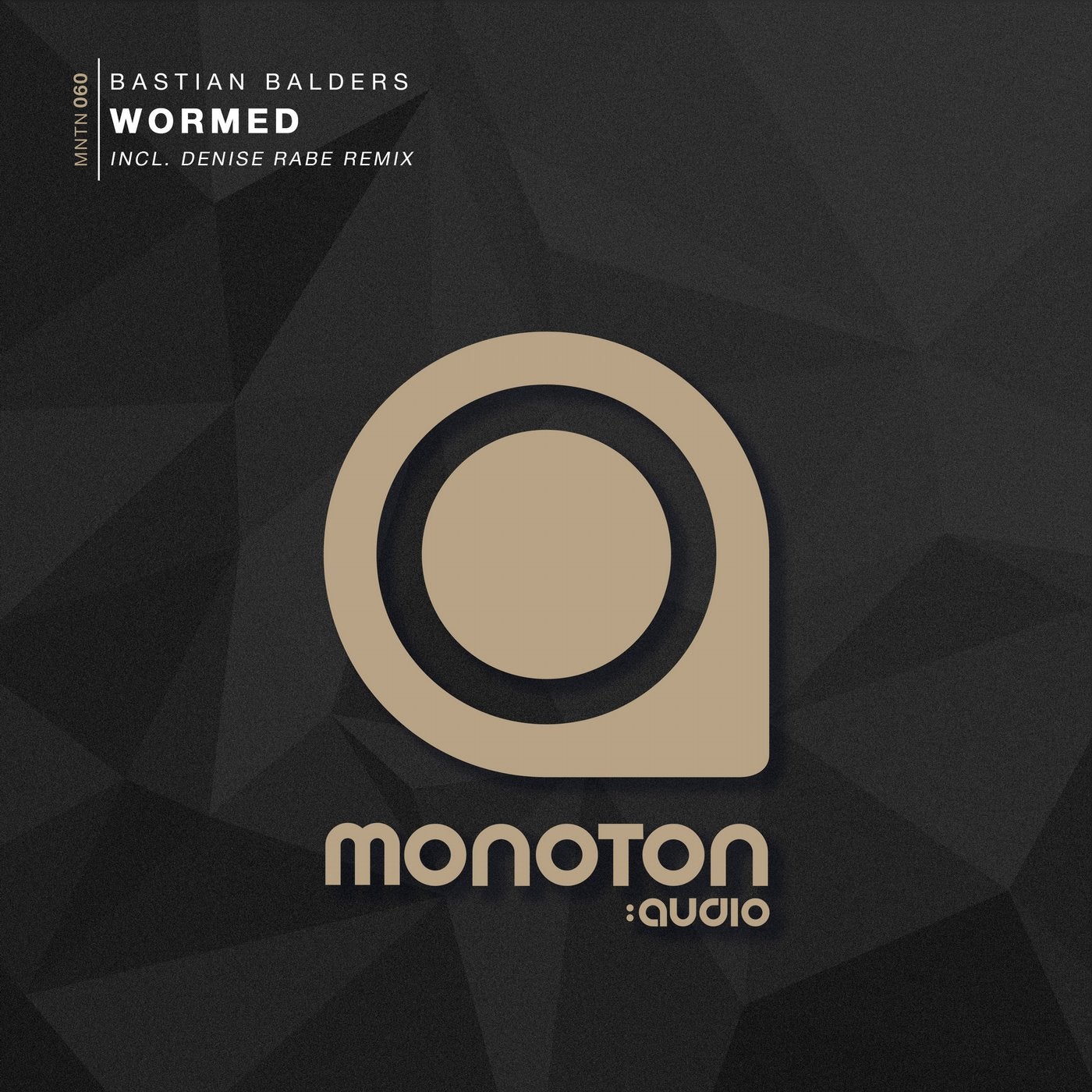 The next strike by Bastian Balders comes with two strong originals straight for the floors and an awesome edit from Denise Rabe. Bastian Balders grew up in West-Germany. He began playing drums at age 6 and in 1997 he developed an interest in techno music because his father has listened to electronic music at that time. From this young age, through his teenage years, continuing into early adulthood, Bastian has listened to techno. He also became increasingly interested in the electronic music scene. He has travelled to more than 30 countries and got behind the scenes, meeting DJ's and producers from all over the world. His passion for electronic music, especially techno, inspired him to become an artist himself. Bastian Balders has already released his music on Labels like ARTS and Trapez. His music is unique because he likes melodious synths as well as straight-up techno.