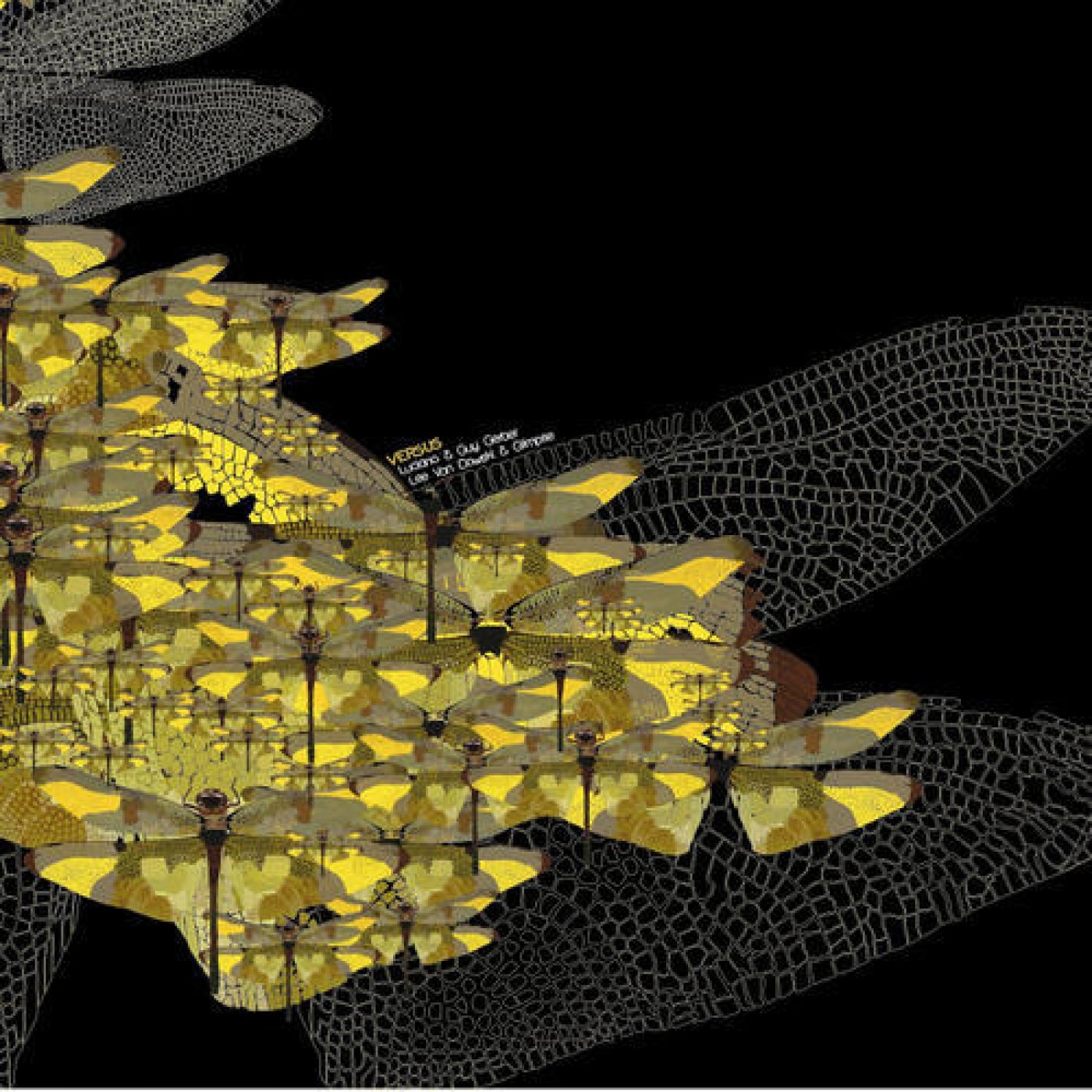 LUCIANO & GUY GERBER : Arcenciel LEE VAN DOWSKI & GLIMPSE : La Cocina Del Cabron Just like the best kind of DJ set, Cadenza knows when to switch it up. That might mean the roster, which tends to vacillate between label residents and new additions to the family. Or it might mean playing with format, from split EPs to doublepacks to Luciano's Split Composition series. For its 36th release, Cadenza introduces two new collaborations that are sure to set imaginations afire: Luciano with Guy Gerber, appearing on Cadenza for the first time, and Lee Van Dowski with Glimpse, another newcomer to the imprint. The only unsurprising thing about the record is how hard both tracks hit. Israel's Guy Gerber has made his name with a canny fusion of techno, deep house and classic trance, and it's likely his contribution that provides the silvery harmonic line that runs through "Arcenciel," as through stringing it with a fine, glistening thread. Similar in mood to Luciano's "Fourges et Sabres" or Loco Dice's Harissa, "Arcenciel" is led by an unforgettable, chiming melody that splits and doubles as it winds its way through the track. The tune's introspective, almost melancholic vibe is offset by restless little percussive outbursts and ornaments upon its easy-going groove. This one for those who dream while they dance. Lee Van Dowski and London's Glimpse (aka Christopher Spero) provide the muscle on "La Cocina del Cabron," a celebratory, hip-shaking track that gloriously displays both artists' unique sense of groove and sound design. With clattery drum machines setting the pace for a street party's worth of loose, rippling percussion, the pair pay tribute to Africa with rousing, call-and-response vocals that drive the track relentlessly, euphorically forward. It is, in a word, huge.