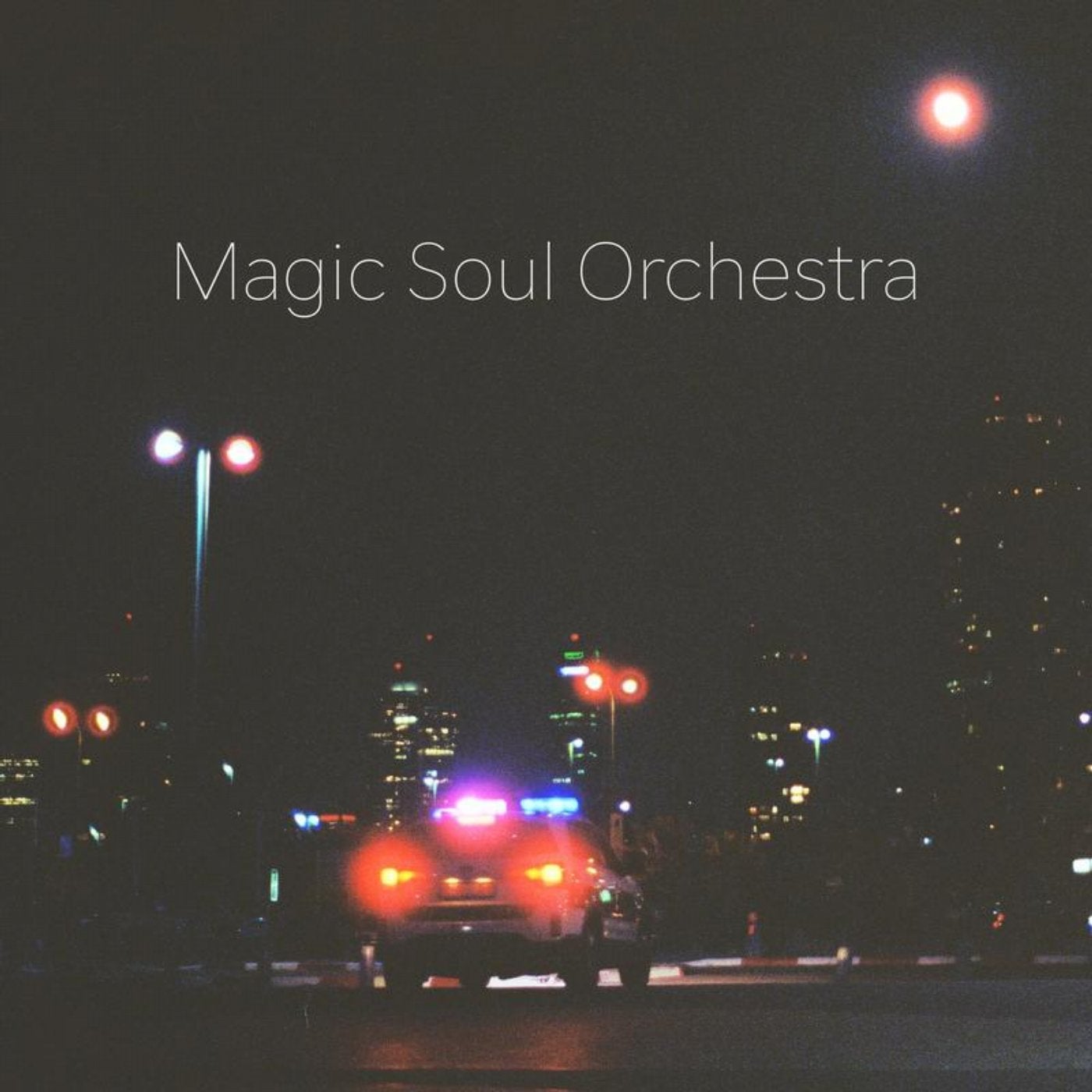 This album was one of many unfinished, unreleased or simply forgotten projects that we discovered, while having a look in Alex Krugers' archives. We found various folders full of work in progress as well as 'almost finished' space disco and easy listening material of Alex teaming up with his old buddy Per Fourier, known to some from Alex's earlier work as Dub Taylor.

These recordings were made during summer 2004 and spring 2005 in Berlin, most of the work never saw the light or better, the ear in the end. There was simply not enough time to finish it and Per had to leave Berlin for work at some point. However, two out of these seven songs have been released. There was a small amount of a 12' called MSO 'Jam 2006 Ep' out on Komfort Music, which included early versions of 'Motionless' and 'The Head' the same year the Ep title suggests.

On the vocal side 'Behind The Plexi', 'Tonite Is The Nite', 'Motionless' and 'Ultra Lights' are a wild melange of both Alex and Pers musical history, including early 80s Space Disco and New Wave, Vocal Pop and Synth Pop, all in classic extended, night club friendly arrangements while 'Sugar Jungle' has more of a 70's-Disco-Appeal, a soulful and very stripped down Lonnie Liston Smith married to'say, a very stomping Gene Page. Per played the Bass Guitars and did the Singing while Alex was dealing with Guitars, Vocoders, Drums, Samples and Synths. The other two are Instrumental works, 'How Much Are We?' would be best described as a spooky late 80s-influenced Dub Version of a forgotten Disco song with a quarter shot of (without wanting to compare) Czukay, Wobble & Liebezeit. It's pretty cool & minimal too. The only 'downbeat' tune, 'The Head' introduces a different shade, highlighting on how much fun Alex and Per had in the studio bending the samples that led to this result.

As mentioned, when we discovered these songs in the depths of an old hard drive some were not yet finished and the overall sound quality was far from being perfect, these were just recordings with half-baked arrangements. We decided to let Alex's long time compagnon Jan Gabler look over the original parts, finish what's to be finished, delete what's to be deleted and add what needs to be added to make these as best sounding and best arranged as he could without changing the initial idea and flow of the work.

The result, we feel is surprisingly timeless and beautiful and we hope you like it as much as we do. Mastered by Salz Mastering. Photography by Christophe Mauberque - christophemauberque.com