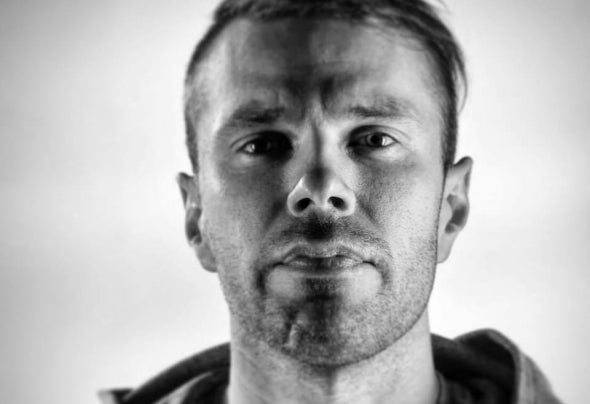 Finnish techno DJ and producer Joonas L has cemented his reputation as a trusted name in Helsinki’s techno scene delivering week in week out...The Finn learned his trade, warming up international acclaimed artists such as ‘Ilario Alicante', 'Coyu', 'Len Faki’,’Moe Danger’, 'ANNA’, 'Ilario Alicante’, through coveted residencies at some of China’s biggest clubs, including Shanghai’s ‘M2’ and Hangzou’s ’SOS ’,You can now find him lighting up dance floors every week at Helsinki clubbing organisation 'Clinic events' where as resident, he continues curate line ups and open for the world’s biggest artists.With almost 20 years of DJ and 10 years of production experience under his belt, the talented producer is intent on taking his career to the next level, with releases slated soon on Simina Grigoriu’s ‘Kuukou Records’ imprint and DJ YENI’s up and coming ‘Cyborgs in Love’, project, a label that has won many fans in the DJ ‘A-list’ including the likes of Adam Beyer right through to Coyu.With a remix for Tube & Berger’s on their 'Kitball Records' imprint waiting in the wings – the future looks like excting for the talented Finnish techno producer, who‘s on a mission to export his trademark sound to the dance floors of Berlin and beyond.