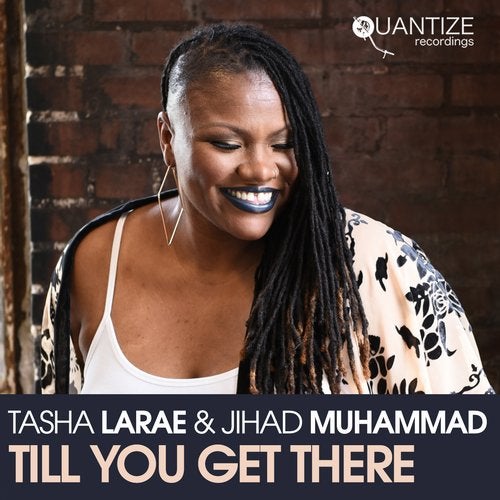 Tasha LaRae & Jihad Muhammad "Till You Get There"


This critically acclaimed tune from Tasha LaRae's album has finally been released as a single! "Till You Get There," produced by Jihad Muhammad, is nothing short of a soulful house anthem. Tasha's sweet delivery and vocal talent is instantaneously appealing over Jihad's beautifully arranged composition. The song's lyrics capture the pure emotion of an R&B ballad intertwined with an uplifting groove that has proven to move dancefloors worldwide. We've also included a remix from the amazing Sean McCabe and DJ Spen who team up to create a masterful remix with foot-stompin' energy.
"Till You Get There" is a song that will forever be in your collection.

1. "Till You Get there" (Extended Vocal Mix)

Till You Get There