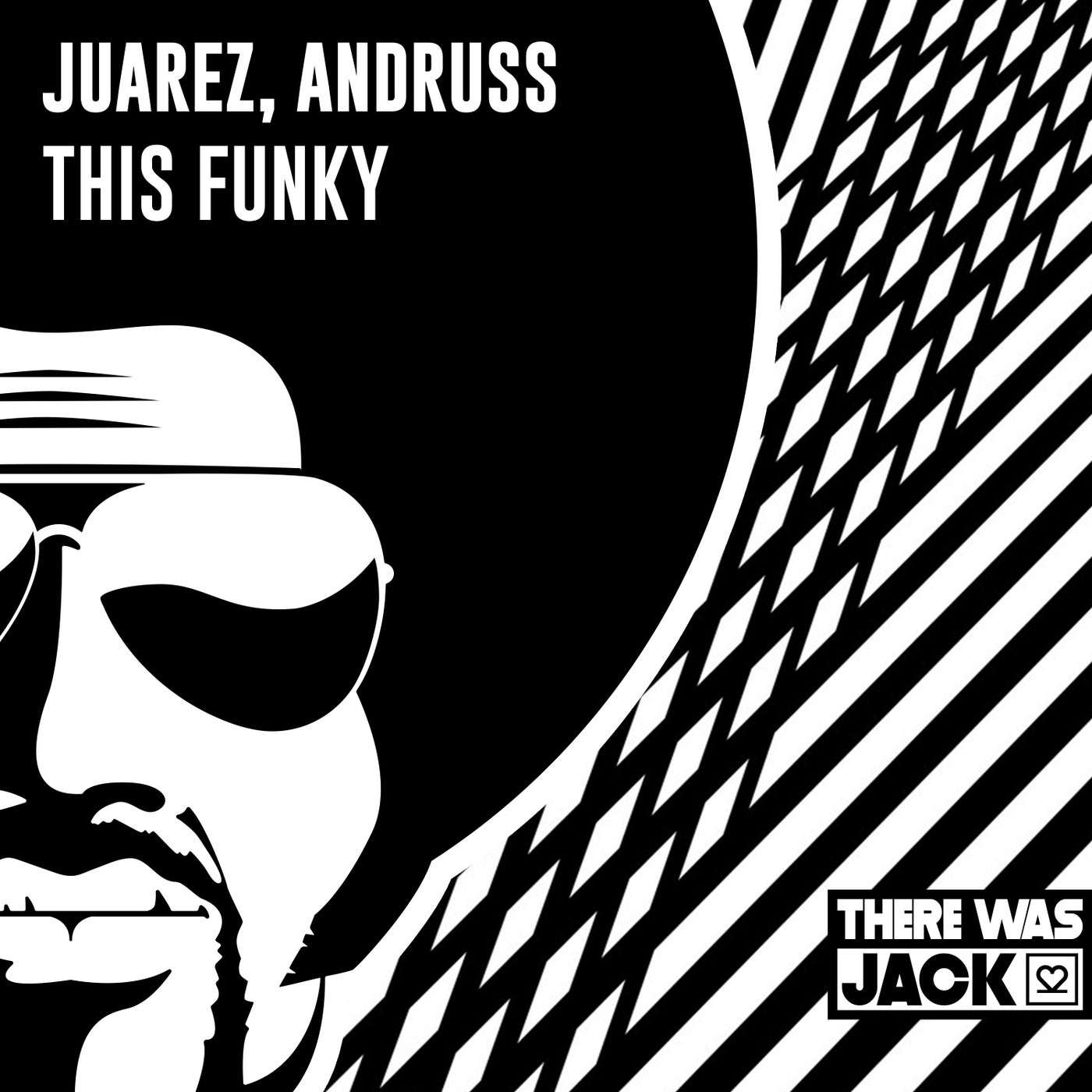 Hype
We welcome 2 new artists at There Was Jack, who debute with a outstanding collab here at the label. The Barcelona based Juarez got in contact with music really soon. The disco, funky and the classic pieces from the 90's had a great impact on him. Later, the love of clubs and parties, and the electronic music pushed him forward through his career. Now he regularly performs at the most known places in and out of his homeland. He released tracks at well-known labels such as: Nervous Records, Glasgow Underground or Downtown Underground. He is supported by the very top of House music: Mark Knight, David Penn, Carl Cox and many more.
Andruss is a Mexican DJ/producer who reached a lot of professional successes in a short time. He mainly produces in the genre of Tech House and House. He already released his songs on Toolroom, Lapsus Music and La Phera, and his tracks ar played by really popular artists.
The guys' collab, 'This Funky' is a great combination of their styles. Dynamic and energetic beats, a little funk and blues what is revived by the modern piano sounds. The featuring Rion S' voice totally fits into this soundworld.
No doubts, the final result is an amazing House record, what we will probably see on the hit charts.