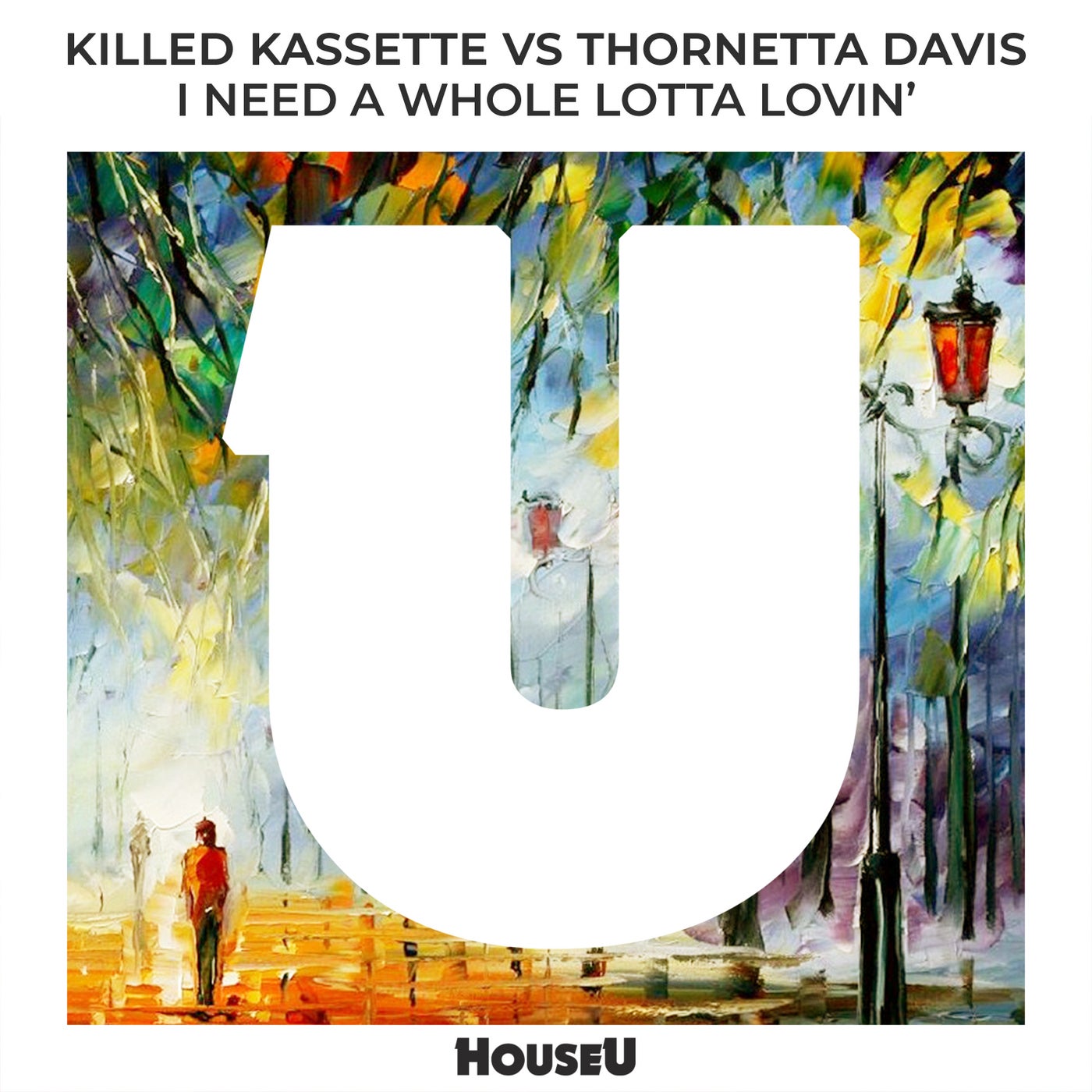 We welcome back Killed Kassette again straight from the UK, who already introduced himself at HouseU in January as a part of a perfect collaboration. Later he returned again with Shawnee Taylor and their 'This Ain't Love' what performed on the Top 100 Charts as well.
The experienced producer and disc jockey is an outstanding artist with respectable biography, he is a real pioneer of House music. He builds his solo career since 2013, and he released his works at world-renowned record labels like: Armada, Kittball and 303 Lovers.

Killed Kassette shows up again with the amazing singer, Thornetta Davis on his side, and they release their brand new single, 'I Need A Whole Lotta Lovin' together.

The American singer has a respectable biography as well, she performed in a lot of TV shows and movies, she worked in solo and as a background singer too. She is the winner of more than 30 musical awards on Detroit's Blues Queen event. Thornetta toured in most of the European countries and already performed on almost all of the Blues themed festivals.

The collaboration of these two artists promises to be really exciting, we can say that it was love at the first listen for us.

The strong bassline, the combination of House beats, melodies and Thornetta's perfect vocal, the mixture of House and Soul are all really popular nowadays. The final result is a clear House hit, which is garanteed to ride high on the Top House Charts.

I Need A Whole Lotta Lovin'