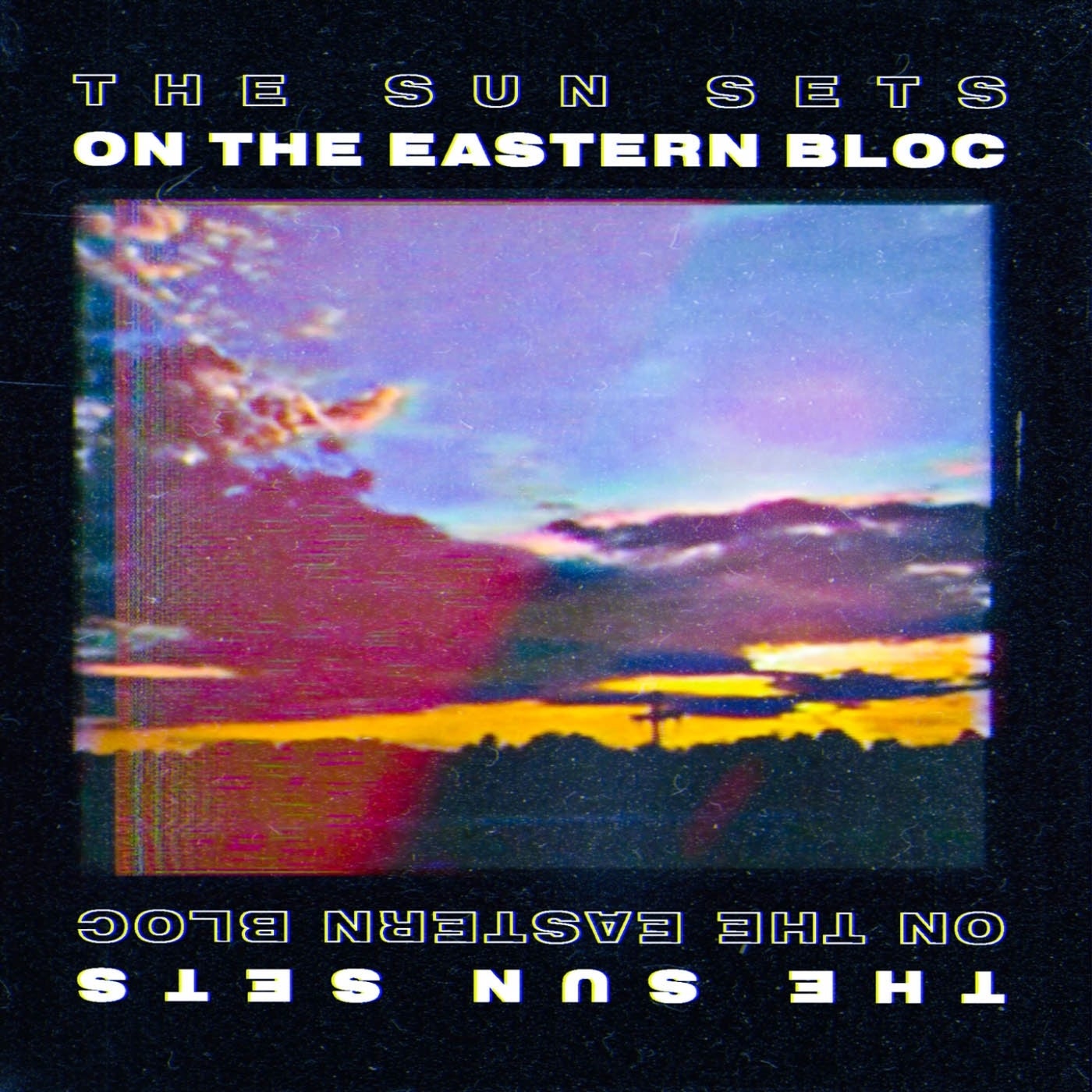 After releasing his debut EP 'Surrender Yourself', Lawrence brings two remixes of the final track on the record - 'The Sun Sets on the Eastern Bloc' - from Dark Sky and Ryan Winters.
Both artists take the swirling, ambient original on their own very sonically different journeys.

Surrender Yourself EP kicked off with the first track 'Try Repeat' earning an 'Essential New Tune' from Pete Tong on BBC Radio 1 on release week.

Since then, the record has amassed sweeping support across Radio 1 (Annie Mac, Pete Tong, Jack Saunders, Jaguar), 6Music, Radio 1 Dance, Kiss FM and Rinse FM.
The tracks have earnt props from peers such as Martin Garrix, Sub Focus, Sister Bliss, Anja Schneider, Sasha and Dixon, whilst receiving support from the likes of Ministry of Sound, Anjunadeep and Toolroom.

Arriving in an era of empty dance-floors, but very much born out of the experiences of the club (and made for when they return), Lawrence Hart says:
"Clubs are like churches. Places where people come to let go of the individual, in order to connect with others, to something greater than themselves.
Surrender Yourself is an antidote to individualism."

The record captures the moments on the dance-floor where feelings of vulnerability and invincibility intersect. Fusing organic and machine-made sounds for an experience that's both heartfelt and hypnotic.

Lawrence Hart had already collaborated with some of the most exciting names in electronic music - writing and producing with George Fitzgerald and Lil Silva (earning Annie Mac's Hottest Record on BBC R1 with the former), prior to this release.

What drives the desire of Lawrence Hart's peers to work with him can be heard in the sonic excellence of 'Surrender Yourself'.

The Sun Sets on the Eastern Bloc