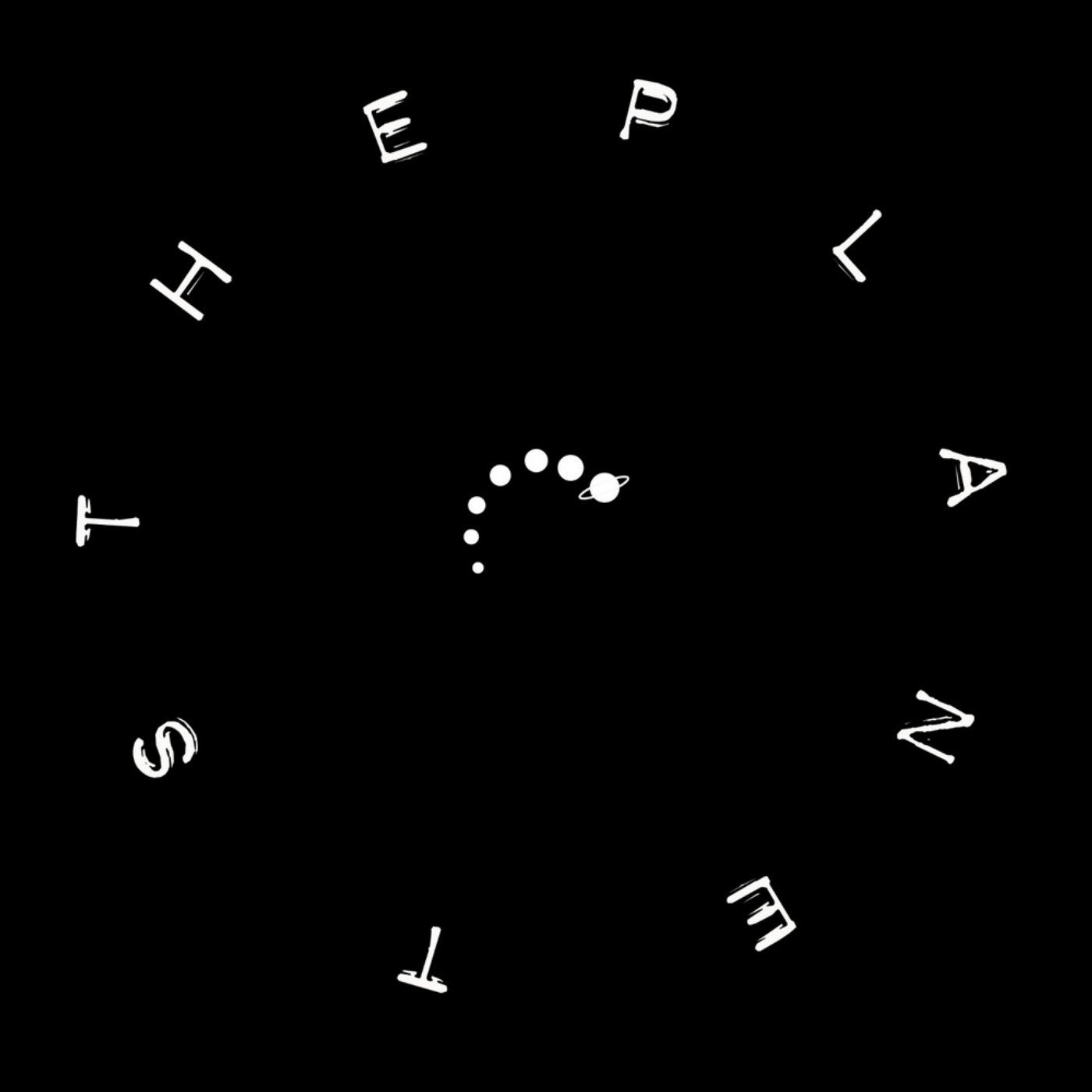 Gathering mass as a party, and gaining supremacy as a label, Rupture has long been at the center of the underground drum and bass cosmos. Following the acclaim of their Fifth Column LP, the Planets Series champions the junglist titans who inhabit the Rupture universe. Releasing in pairs and pressed on marbled vinyl, this project features cosmic cuts from the likes of Om Unit, Forest Drive West, Sully x Outer Heaven, J. Robinson, Seba, Djinn, and Sonar's Ghost, among others. A limited-run t-shirt will also be available.