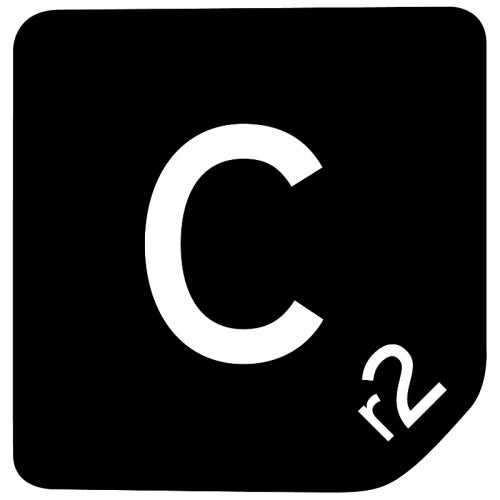 Nic Fanciulli (aka Skylark) is the rising talent in today's UK House music scene.
Fanciulli (pronounced Fan-chew-lee), now 24, started DJing six years ago at Club Class in Maidstone, the night where he still holds a monthly residency today. 2003 was the biggest year yet for him, DJ wise, he was picked up by Defected and Cream to play for them all over the world and he became a regular player on the Radio 1 circuit - including Miami, Ibiza, Homelands Radio 1 stage and various Radio 1 weekenders. Last year Fanciulli also started a much sought after back-room residency with 'Fandango' at Turnmills in London, MTV named him as a rising star in their 'Young Guns' series and he did his first ever Radio 1 Essential Mix, with the show's big daddy Tong giving him props at every available opportunity