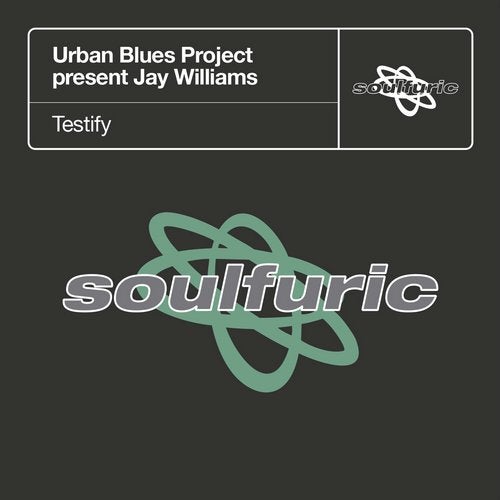 'Testify' sees Brian & Mark adopt their Urban Blues Project moniker and join forces with New York R&B vocalist Jay Williams to create one of the all-time gospel house anthems. This bumper package includes two vocal mixes and two dubs from UBP themselves, whilst Mousse T. contributes a remix, a dub and bonus beats. Roger Sanchez is on top form with his Narcotic Mix and Dub, as well as his Turned-out Club Mix. Aston Martinez accentuates the track's piano line, whilst UK Garage pioneers Tuff Jam's pair of remixes are considered classics of the genre. Phunk Phorce (aka King Unique's Matthew Roberts) comes good with a pair of driving remixes, and an Accapella closes out the release.