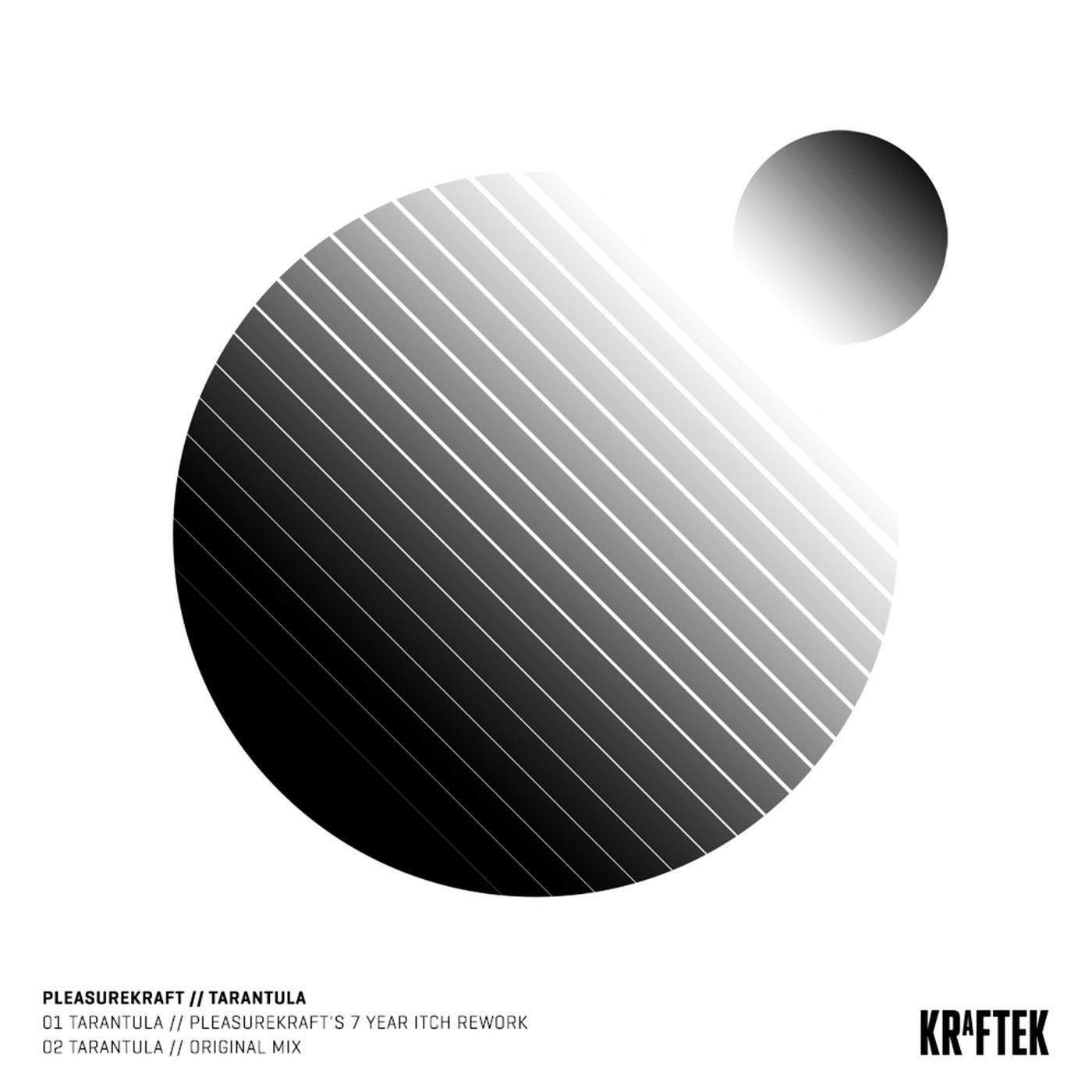 7 years after its initial release, Pleasurekraft felt it was time to update their original classic with a sound more in line with their output of the last couple years. Put simply, it's bigger, badder, and much darker - this '7 Year Itch' remix marks the 7 year anniversary of the track that first broke them on the scene in 2010, and is one of Beatport's highest selling records to date. Already being hammered exclusively by Carl Cox who received an advance promo, and with a special limited edition vinyl accompaniment, this rework is already shaping up to be one of this summer's biggest tracks.