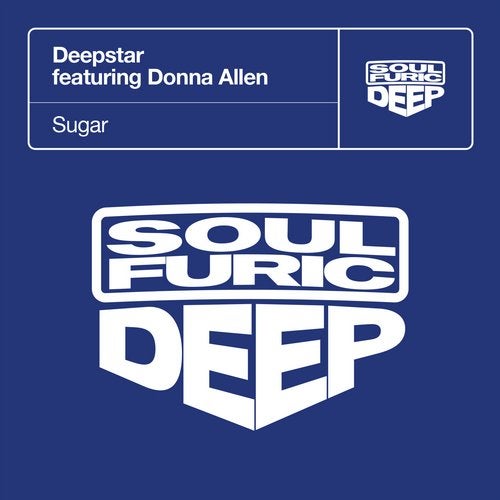 Another Marc Pomeroy and Donna Allen collaboration; Marc's jacking, grooving production complemented perfectly by Donna's R&B-style voice. This package of 'Sugar' comes correct with four versions in total, including the Jazz-N-Groove Sugar Rush Dub from Marc in his other collaborative capacity along with Brian Tappert. Originally released in 2002, this is still sounding as fresh as it did 15 years ago.