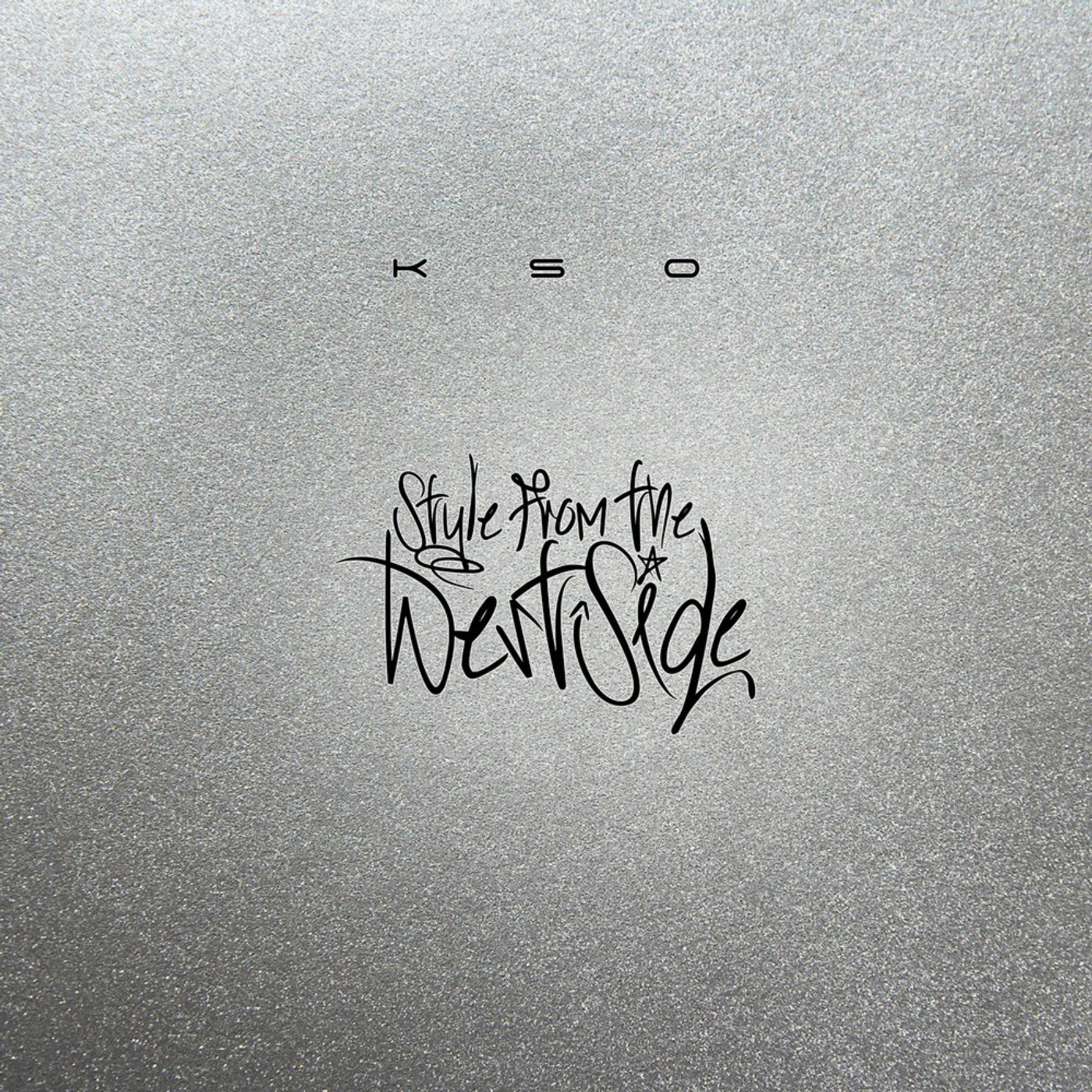 After 12 years in the game, Kissy Sell Out storms back into the centre of the fray, this time under the name KSO, with his sixth studio album and arguably his best work to date. Featuring a jaw-dropping list of bassline heavy-hitters DJ Q, Darkzy, Sam Supplier, Eddie "Wideboys" Craig, Dread MC, JG, Tengu, Jaikea, Pavv, J69, and Hyperactive MC, KSO has boldly blended the classic stylings of west coast hip-hop throughout the album - cleverly presented with a clear nod to the signature sample-editing style of Aphrodite and Mickey Finn's early Urban Takeover jungle records - re-jacking it to an entirely different genre and music tempo which has to be heard to be believed.

KSO will be touring the UK and beyond extensively in the latter half of 2018 with a roster of the "Style From The Westside" collaborators in tow.

Style from the Westside